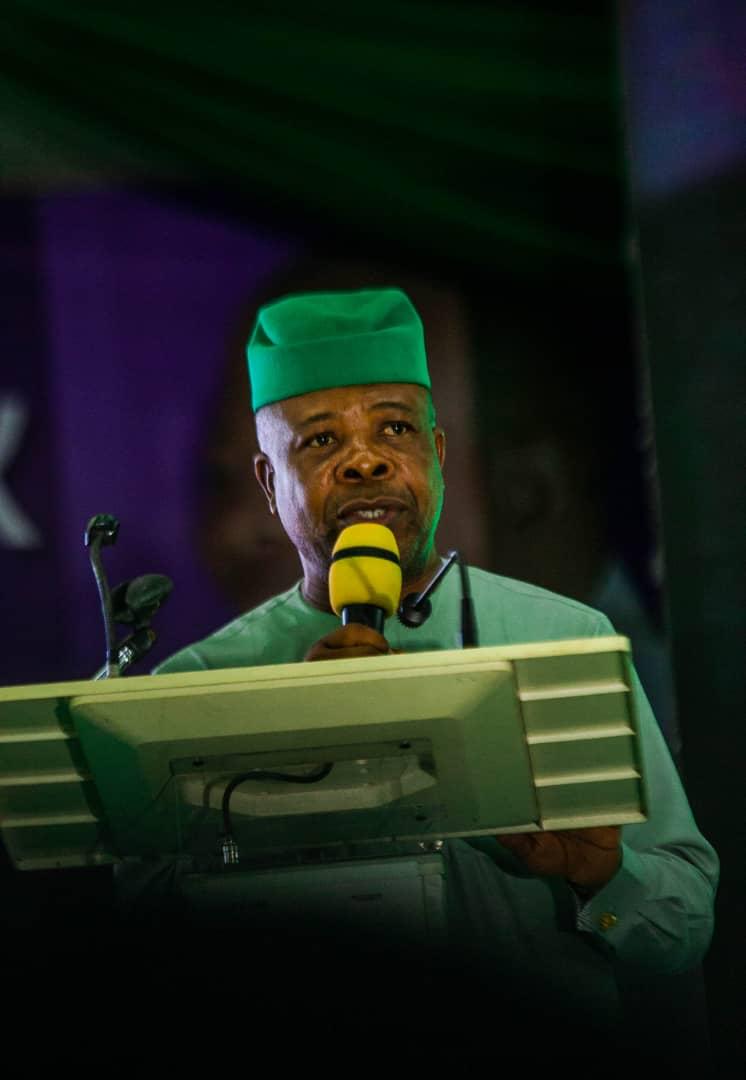 The Imo State Attorney General and Commissioner of Justice, Ndukwe Nnawuchi (SAN) has revealed how subsisting Court judgments, Orders, Garnishee Orders and proceedings for execution of such judgements and Orders of Courts running into several Billions of Naira incurred by the outgone Rochas Okorocha’s government is affecting the present government of Hon Emeka Ihedioha.

In a statement in Owerri and signed by the Attorney General , he said “These judgment debts totaling a whooping sum of over Twenty Billion Naira were incurred by the immediate past administration of Owelle Rochas Anayo Okorocha and now inherited by the new administration of His Excellency, Rt. Hon. Emeka Ihedioha, CON.

The statement reads “ The present administration is as a result inundated and consistently harassed, embarrassed and put under pressure by the judgment creditors whose drive to execute the aforesaid judgments, orders and garnishee proceedings has brought the smooth running of government to a near halt, leading to an imminent collapse of government.

“The Honourable Attorney General of Imo State hereby re-affirms the commitment of the Emeka Ihedioha led government to the Rule of Law.

“Accordingly, and in pursuance of that commitment, all judgment creditors and beneficiaries of garnishee orders (whether nisi or absolute) are kindly requested to report at the chambers of the Honourable Attorney General, Imo State Secretariat, new Owerri, at 8.00am on Monday, 1st July, 2019 with Certified  True Copies of such Judgments and Orders for the purpose of initiating the process of resolving and ultimately satisfying the said Judgments and Orders of court conveniently, amicably and without acrimony. This will guarantee avoidable hardship to both judgment creditors and government.

“The understanding and cooperation of all concerned are hereby solicited, so that together we can rebuild Imo State” he stated.

innonews - May 11, 2022 0
Dr. Ogbonnaya Onu, minister of science and technology and presidential hopeful, has resigned his appointment as member of the federal executive council...

innonews - November 11, 2018 0
*Reinstated Lawmakers Plan Fresh Offensive* *Speaker Threatens To Declare Their Seats Vacant* There is heightening tension in the Imo State House of Assembly after an Owerri...

innonews - June 7, 2017 0
The Federal Government yesterday said it had released about N375.8 million for payment of 20 whistleblowers who gave useful information that led to the...

innonews - May 17, 2020 0
Imo State born U.S based social crusader, Sir Dom Ekeigwe, has advised Governor Hope Uzodinma, to declare an emergency in the...