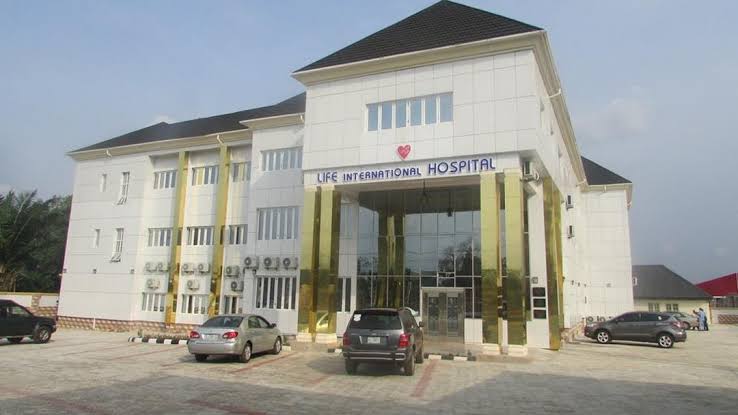 A yet to be identified woman reportedly abandoned her baby girl and fled after a successful delivery at a Primary Health Care center in Osumeyi in Nnewi South Local government area of Anambra State.

The suspect was said to have rushed to the center located at Obiuno village, at the point of delivery where she was quickly attended to by the medical personnel.

Journalist, however, learnt that the woman abandoned the baby few minutes after delivery and absconded to an unknown destination.

Confirming the incident, the Police spokesperson, Haruna Mohammed said arrangements have been concluded to hand the baby over to government orphanage for custodial care.

“She was quickly attended to and fifteen minutes later she successfully delivered a baby girl while the nurses
left to attend to other patients.

Meanwhile, police operatives attached to juvenile and welfare unit Osumenyi division visited the scene and efforts efforts are been intensified to trace the fleeing mother in order to bring her to justice.

innonews - October 9, 2018 0
*By David Uka, Abakaliki* Governor David Umahi of Ebonyi state has floated an educational foundation for the children of slain Vice Chairman of the Nigerian...

Wenger: I Will Sign Three New Players Next Season

innonews - June 5, 2017 0
Arsenal coach, Arsene Wenger has said he will sign a maximum of three players this summer. Wenger was said to have been given 150 million...