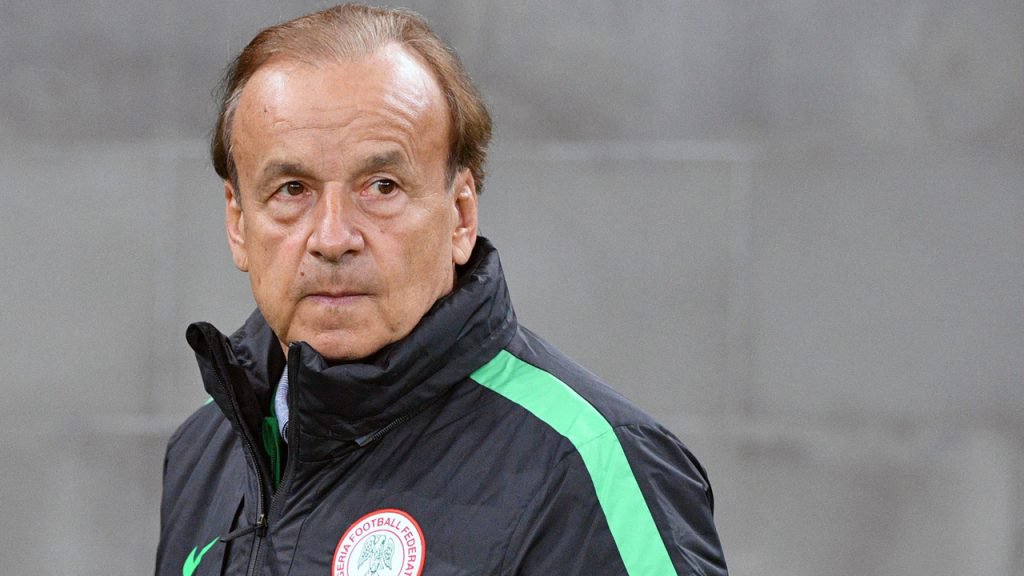 Super Eagles Coach, Gernot Rohr, has identified complacency on the part of Super Eagles players as one of the key reasons that led to his team’s defeat by Madagascar.

The Eagles were stunned 2-0 by Madagascar in a Group B fixture of ongoing Total Africa Cup of Nations in Egypt.

“Madagascar were the better team but the first goal was a wonderful gift to them.

“We misplaced simple passes and were poor perhaps because subconsciously we already were thinking about the next round. We have to do better in our next game.

“It’s normal to change the team when one has already qualified. I wanted to rest the team and give others the opportunity to play. It is not a shame to lose against them because they were the first to qualify for the AFCON in October,” the German told a post-match press conference.

“They can do it but I have to focus on my team so that we can do better,” he added.

Okorocha: I Do Not Need A Poster Or Campaign To Win...

innonews - September 9, 2018 0
Governor Rochas Okorocha has said he does not need to campaign or get a poster to win his bid to win Orlu Senatorial election...

innonews - October 1, 2017 0
Top leaders of the Peoples Democratic Party, PDP, from Owerri zone met  in Owerri on Sunday where they pledged to eschew bickering and disunity...