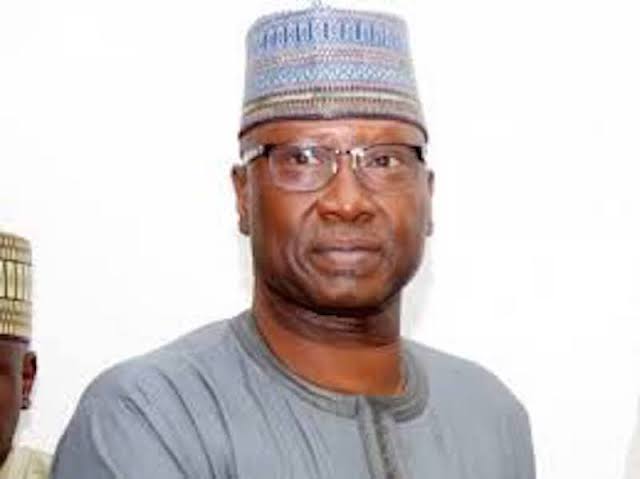 The South East geo political zone have been shut out again from clinching the position of Secretary to the Government of the Federation.

President Muhammadu Buhari had on Friday, re appointed Boss Mustapha as SGF from the North East zone thus ending speculations that the South East looked good to grab the position.

Last month, the media was awash with reports that former Minister of Science and Technology, Dr.Ogbonnaya Onu, would clinch the position.

Onu is Buhari’s long time political ally right from the days of the defunct of All Nigeria Peoples Party, ANPP, where Dr.Onu at one time was National Chairman and Buhari, presidential candidate of the party.

Many had anticipated that the South East would clinch the position in Buhari’s second coming since almost all the principal positions in the country have been occupied by other geo political zones.

The President, Vice President, Senate President and Speaker of the House of Representatives are from the North West, South West, North East and South West respectively. The highest position held by the South East is the position of Senate minority leader held by Senator Enyinnaya Abaribe

The reappointed SGF, Boss Mustapha is from the North East.

This implies no one from the South East holds any of the key positions in government including the Armed Forces.

A pro Igbo group, Odinmma Igbo, in a statement on Saturday have frowned at the exclusion of South East from all key positions in the country.

According Rex Obilor, National cor ordinator of the group, he said President Buhari should have proved critics wrong that he has nothing against Igbos by appointing some of his loyal party men from the South East as SGF.

He said it is not enough to punish the South East for not voting the APC in the last general elections.

” The contention that the South East did not vote for the APC and therefore do not deserve any key position in the federal government is a lame excuse that holds no water.

” If the region did not vote for APC, the government should go ahead and disabuse the minds of people that they are not wanted in this government.

“President Buhari is father of the Nation. And I believe he does not hate the people of South East but he should have balanced the equation by appointing someone from the South East as SGF.

” I think there is need for redress and the Federal Government give us a true sense of belonging” Mr.Obilor said

innonews - August 4, 2022 0
Shell Petroleum Development Company (SPDC), is set to resume operations in Imo State after several years of being away.