The Debt Management Office, DMO, has released 25 Trillion naira debt profile of the Federal Government and that of 36 States of the federation, including the FCT.

Analysts describe the figures as staggering.

According to the DMO, which released the data on its website, the public Debt Data comprising the domestic and external debts of the Federal Government and 36 States including the FCT as at March 31, 2019 are as follows:

“Increases were recorded in the Domestic Debt Stock of the FGN, States and the FCT. External Debt also increased by ₦101.646 Billion during the same period.

“The Total Public Debt to GDP Ratio was 19.03% which is within the 25% Debt Limit imposed by the Government,” the statement read. 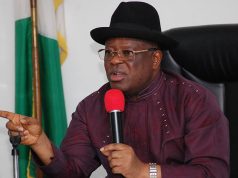 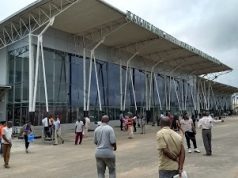 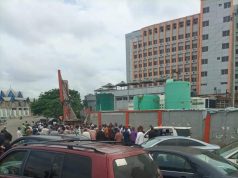 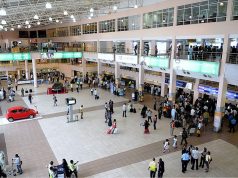