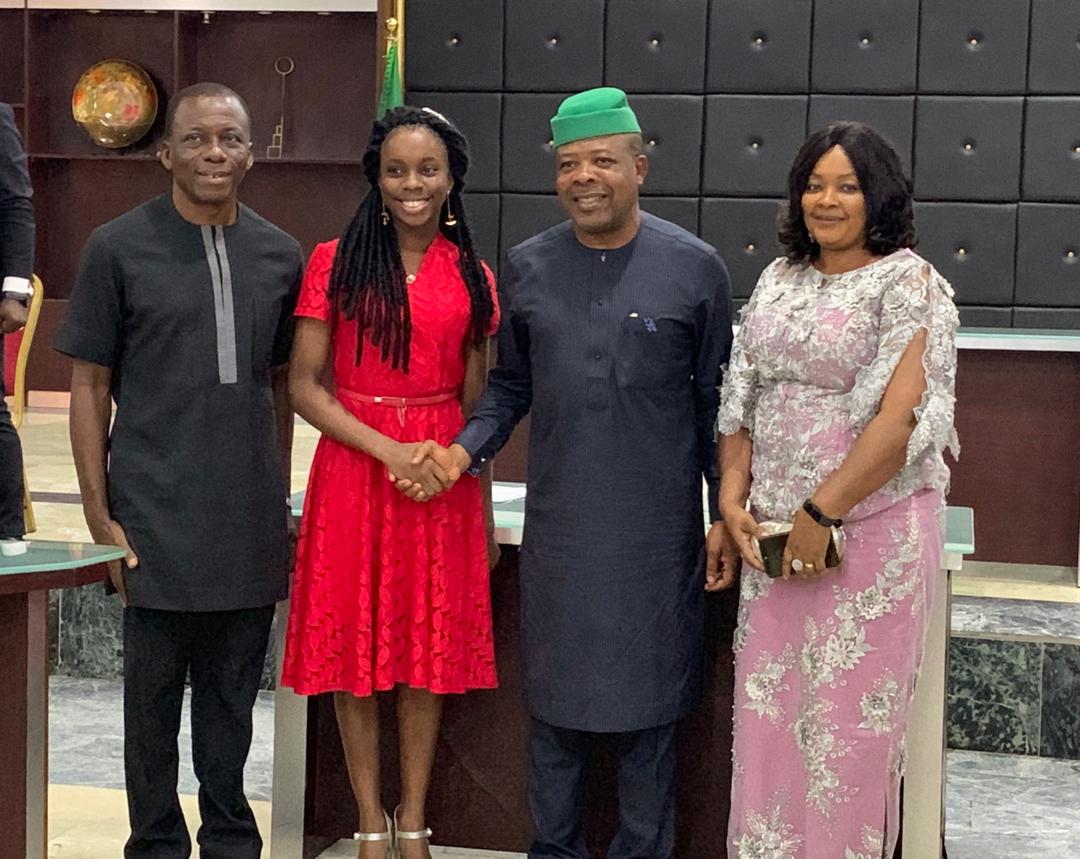 The government of Imo State has awarded scholarships to Ugboajah Stephnie and Alozie Chukwuemeka, the two best performing students in the 2019 West African Secondary School Certificate Examination (WASSCE), both of whom hail from the state.

The state governor, Emeka Ihedioha, made the pronouncement when he received them at the Government House in Owerri, on Wednesday.

He said the scholarships were at least to first degree level.

The Governor said the gesture was not only aimed at rewarding hard work, effort and excellence, but also to encourage other Imo citizens to make the state proud in all they do.

Both Stephany and her male counterpart bagged nine As to come out tops.

innonews - June 26, 2019 0
The Federal High Court, Abuja, has deferred hearing of the matter brought before it by former Imo State Governor, Rochas Okorocha....

Okorocha Reveals Why INEC Should Not Withhold His Certificate Of Return