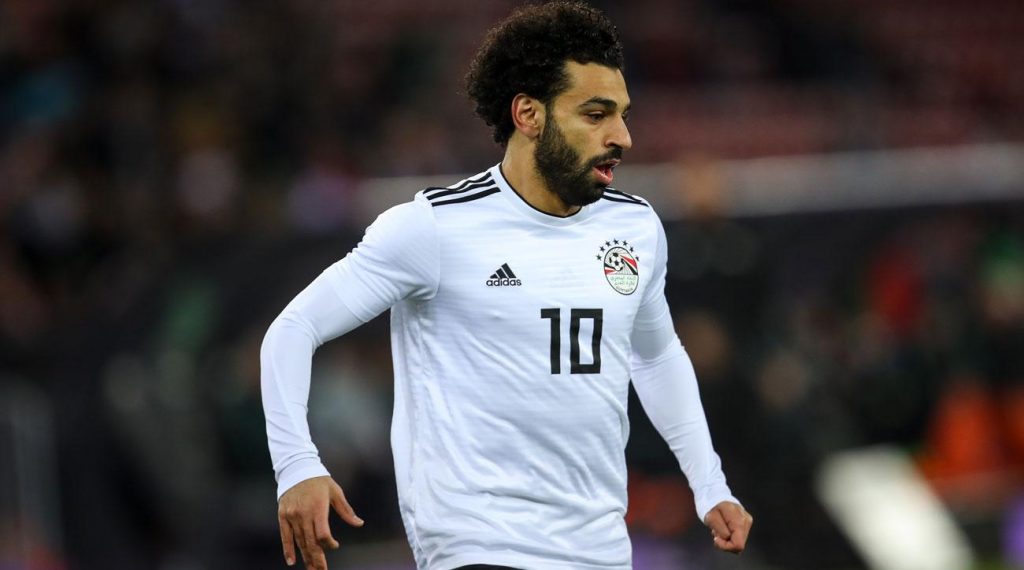 Liverpool have opened up on the future of Mohammed Salah at the club pledging to go for the services of Barcelona winger, Ousmane Dembele, if the Egyptian opts to leave Anfield.

Diaro Gol reports that Liverpool is setting aside 89 million pounds on the table to go for the services of the Barcelona winger.

Real Madrid is said to have placed Salah on its radar lately as an alternative to Paris Saint Germain Neymar.

Salah is reported to be interested in a move to La Liga and it looks unlikely that the Reds would let it’s star forward leave having sold Luiz Suarez and Phil Countinho to the Catalan giants in the past.

innonews - July 12, 2018 0
Imo State Governor, Rochas Okorocha has replied his deputy, Eze Madumere over allegations of gross misconduct leveled against the latter by the State House...

innonews - November 1, 2017 0
The umbrella body of Ndigbo, the Ohanaeze has frowned at the continued refusal of President Muhammedu Buhari to appoint a South Easterner the Secretary...

Okorocha To New Appointees: You Are Not My Political Structure

innonews - June 20, 2017 0
Imo State Governor, Rochas Okorocha has told his new appointees that they are not his political structure. According to a statement by his Chief Press...