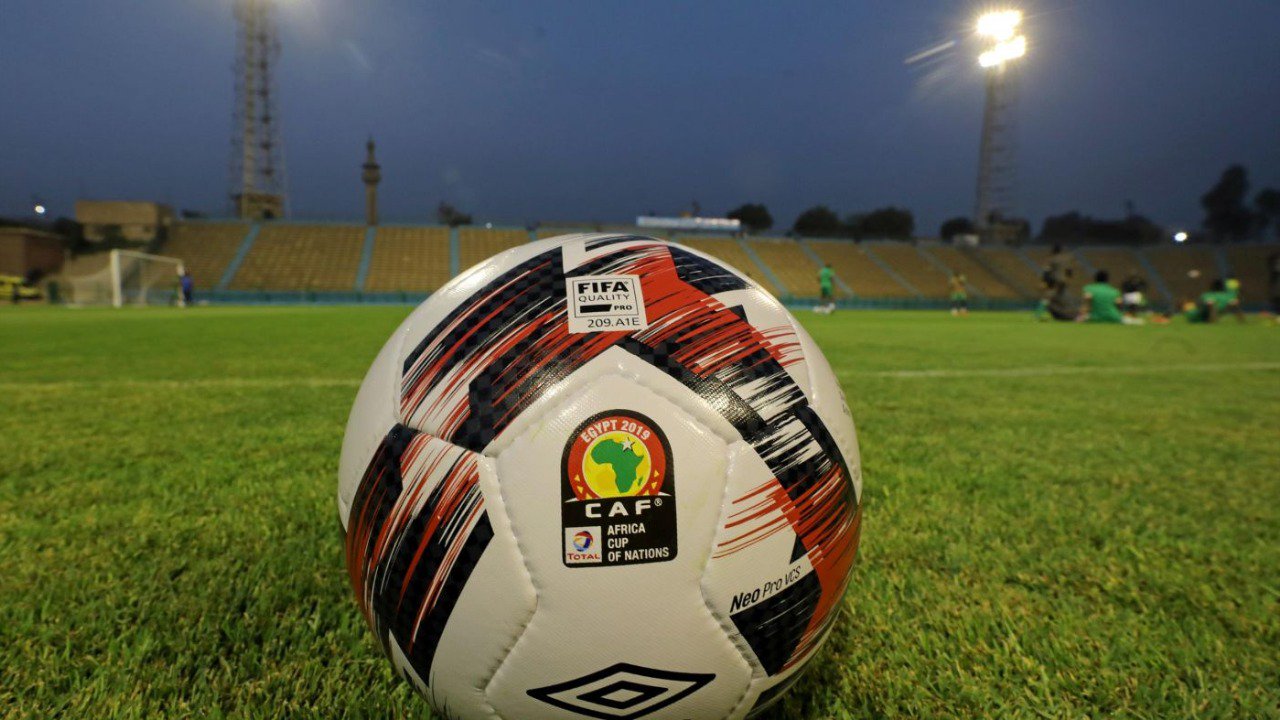 Morrocan Coach, Herve Renard, has said despite his side having high expectations of making it to AFCON 2019 Quarter finals, his team lost to Benin Republic.

I will like to congratulate Benin for their win. They played according to a specific strategy and it worked.

“We did not find any solutions. We could have won but we failed.

“We had high expectations but still had difficulties against those who adopted a defensive style.

“I am responsible for this defeat. I will like to protect my players and I won’t say anything against them even though they did not perform well. I think all the players did their best and I cannot blame them. “I will like to thank all the fans who came to Egypt to support their team and I feel embarrassed for them,” Renard said at the post-match press conference

innonews - July 5, 2017 0
Pensioners in Imo State got a slight relief when the National Industrial Court, NIC sitting in Owerri, Imo State capital, nullified the reduction of...

innonews - September 18, 2019 0
Minister of Labour and Productivity, Dr.Chris Ngige has spoken on the activities of Indigenous People of Biafra and the quest for an...

innonews - April 17, 2020 0
By JANE UKONU More than 1000 ghost workers have been uncovered in Imo state workforce, the Imo State government...

innonews - September 12, 2018 0
The Federal Government has been cautioned against foot dragging on the new minimum wage in order to avoid an industrial crisis. Labour leaders in Nigeria...