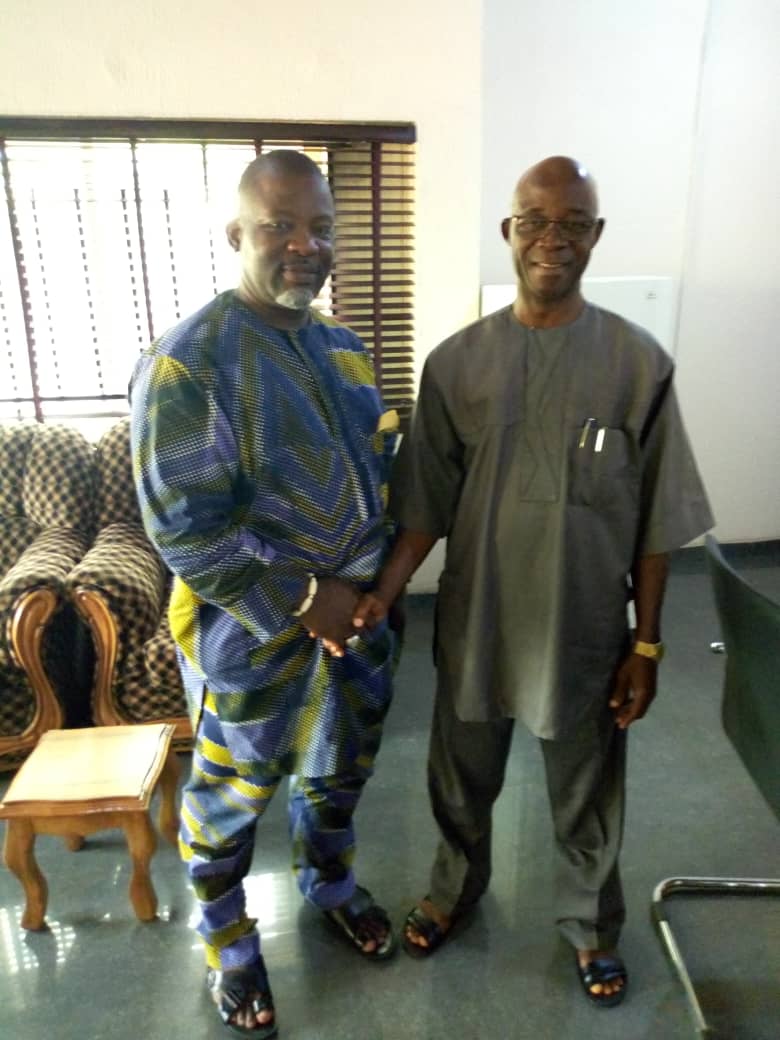 The South East Coordinator,NPPBG,Hon Chief Chuks Ajaelu (PHF) has applauded the lmo State Governor, His Excellency, Rt,Hon Emeka Ihedioha for the newly appointed ISIEC Chairman,Barr. Julius Onyenaucheya whom he said has all it takes to head the sensitive Commission and to conduct a credible local government election in the State soon.

According to the former PDP State Chairmanship Aspirant, the ISIEC chairman has a proven track record when it comes to political matters

And as an experienced politician, he knows the important role of the local government in governance””l have worked closely with you in several capacities, l know your potentials ,though the work is enormous and the task great but with your seasoned Commissioners ,ISIEC will definitely become the unbiased umpire that lmo people used to know it to be “

The lhitte uboma born grassroot politician also seized the opportunity to felicitate with his brother and sister, DR Chinedu Iwu and Mrs Ngozi Duru from the same Okigwe zone who were also appointed as ISIEC Commissioners

Responding, the ISIEC Chairman who was totally overwhelmed by the visit of the front line PDP politician thanked the governor for finding him worthy to serve the state and also stated that he has committed himself to doing the best he can to conduct such a credible election that has never been witnessed in the history of lmo state”l know it is not a mean feat to accomplish”

He revealed that the commission will sanitize themselves ,their staff and all those that would be engaged in one way or the other to discharge their duties efficiently

The legal luminary also used the opportunity of the visit to encourage the people to come out in their numbers and vote bearing in mind that their votes will count this time”we are looking forward to having about a million people to exercise their franchise, their votes must count,there is nothing like the ruling party takes it all in this dispensation, we must give value to what we are doing”

Barr Onyenaucheya boasted that after conducting the forthcoming LGA elections, other neighbouring states will come to borrow a leaf from lmo State.

He also canvassed for the support of various interest groups to enlighten the people on the need to come out to vote.

Fani Kayode, Okorocha And The Day Of Judgement

innonews - July 28, 2017 0
By Collins Opurozor In the Grail Message, one of the three basic laws is that of Reciprocal Action. The Eckankar's version is the Law of...

Onyeneke To FIRS:’Rescind Your Decision To Impose Stamp Duty Charges On...