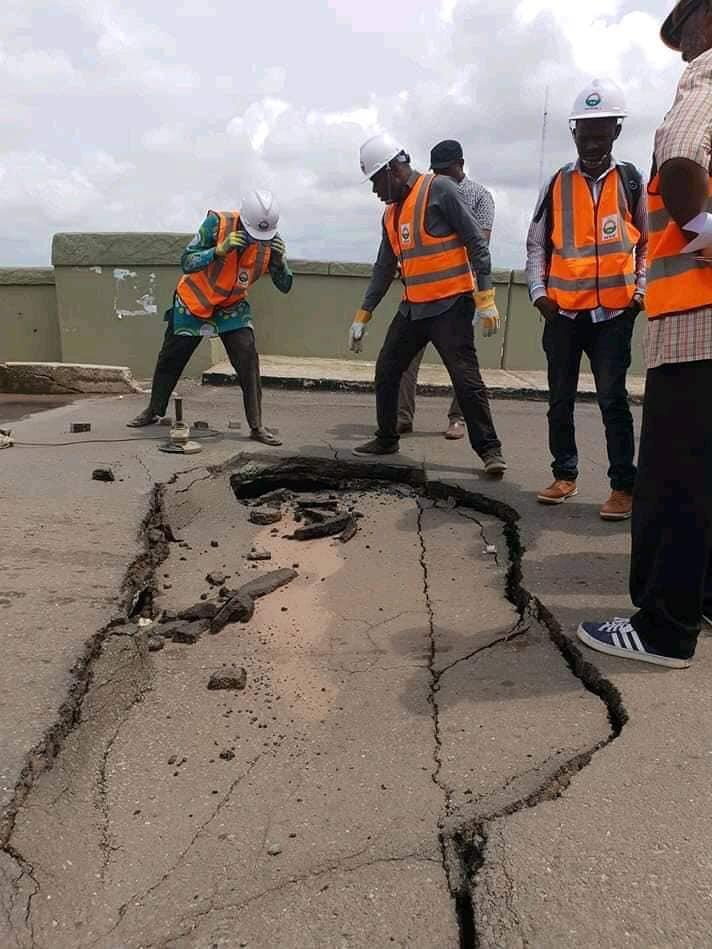 Projects constructed and built by the past administration of Rochas Okorocha in Imo State are to undergo Intergrity Test.

This newspaper gathered that the present administration of Hon.Emeka Ihedioha had invited the two associations to evaluate the state of the projects.

Officials of the administration say the invitation to the two agencies became imperative based on growing concern among the people that the projects were sub standard and of low quality.

The team have already visited key projects in the State including the Okigwe road/Orji fly over which was shut down by the present government.

APC Replies OBJ: We Do Not Agree With All You Said

innonews - January 25, 2018 0
The All Progressive Congress, APC has responded to former President Olusegun Obasanjo’s special press statement where he called on President Muhammadu Buhari not to...

innonews - November 21, 2017 0
Commissioner Nominees have been screened by the Imo State House of Assembly. The screening is a prelude to their final confirmation as commissioners. Majority...

innonews - April 1, 2019 0
Imo State Governor, Rochas Okorocha has opened up on a wide range of issues after meeting President Muhammadu Buhari at the State House,...

innonews - May 6, 2022 0
On Wednesday, the Social Media space was agog with the simplicity and accessibility of His Excellency, the Distinguished...