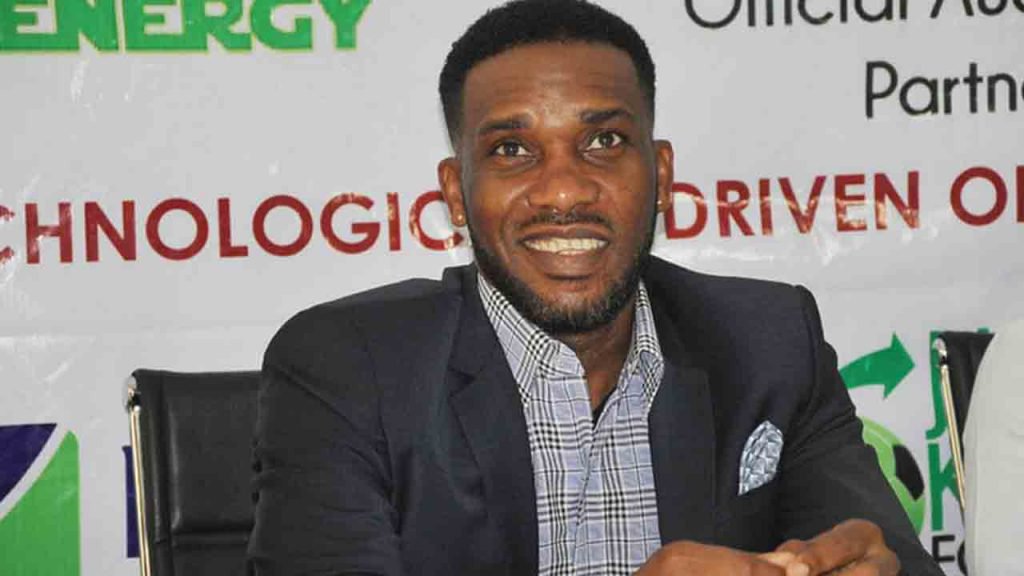 Former Super Eagles mercurial playmaker, Austin Jay Jay Okocha has said that the quater final game between Super Eagles and South Africa Bafana Bafana will be decided by the players performance on the field of play.

He said the players mindset on match day and the team that yearns for victory will carry the day.

He told Goal.com, ” I think its all about the player’s mindset on the day and the team that want it more”

innonews - September 14, 2017 0
We the members of Association of Aggrieved Motor Tricycle or Keke Vehicle Operators (AATO), in Owerri, deem it expedient to appeal to your Excellency once more...