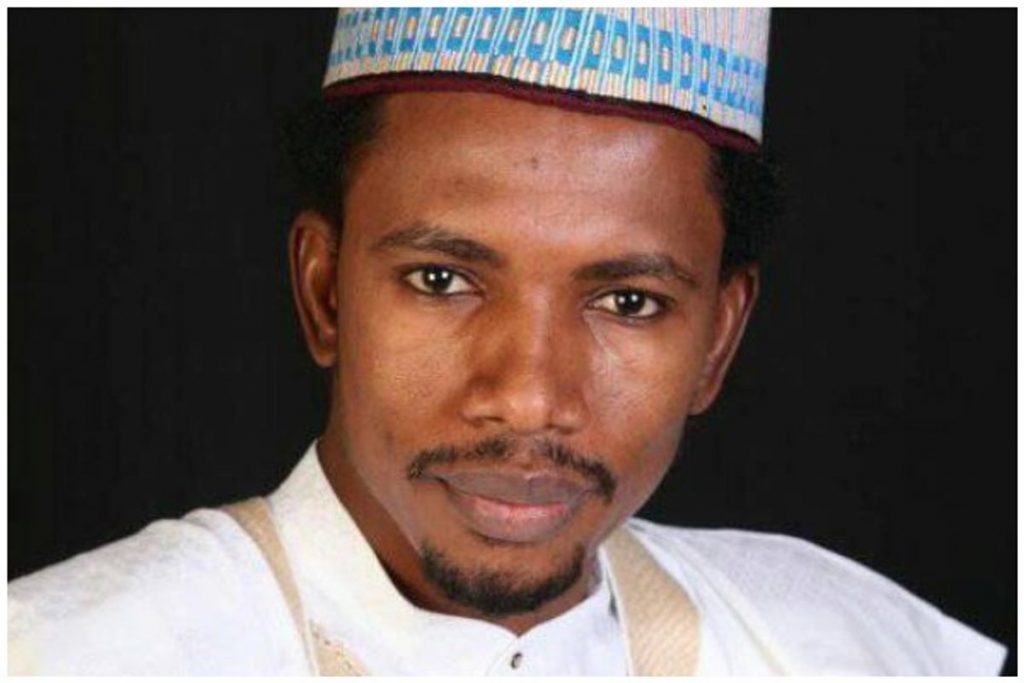 Senator Elisha Abbo, Senator Representing Adamawa North Senatorial District, has apologized to Nigerians, his party, the Peoples Democratic Party, PDP over his assault on a lady at a sex toy shop in Abuja.

The Senator, 41 was caught on video which went viral on the social media assaulting the lady.

The Senator close to tears at the briefing, asked for forgiveness assuring Nigerians and the good people of Adamawa North of good conduct henceforth.

” It is not in my character to assault women, I have never done it in the past. I m an ambassador of Christ” he said

” It is with deep sense of remorse and responsibility that I, Senator Ishaku Abbo profoundly apologize to all Nigerians,the Senate, the Peoples Democratic Party, PDP, my family, friends, as well as our mothers- the Nigerian women.

” I personally apologize to Bibra and her family for my action towards her, which has brought immense discomfort in our body polity

Obi said that the attitude of the Senator was very unfitting and should not have come at all from any civilised person, let alone a Senator of the Federation.

In a statement, he recalled that this was not the first time Senators were being linked to embarrassing behaviour

He advised political leaders to live above board as leaders that much is what expected by the public.

‘We Will Support Only Credible Candidates’,APC Read Riot Act Ahead Of...

innonews - August 27, 2020 0
BY RAY EJIMKONYE, ABUJA The All Progressive Congress, APC, national leadership, has made it clear that it will only...

innonews - February 1, 2018 0
Startling revelations have continued to surface on alleged deal said to have been reached Imo State Governor, Rochas Okorocha and Senator Ifeanyi Araraume before...

The Big Rumble In Imo APGA

innonews - April 27, 2019 0
The All Progressive Grand Alliance, APGA in Imo State is boiling again. For the umpteenth time, the party has been hit...

Peter Obi: I Don’t Want To Be President Of Excuses-Nigeria In...

innonews - July 6, 2022 0
Nigeria is in coma.  This was disclosed by Mr.Peter Obi, presidential candidate of the Labour party.