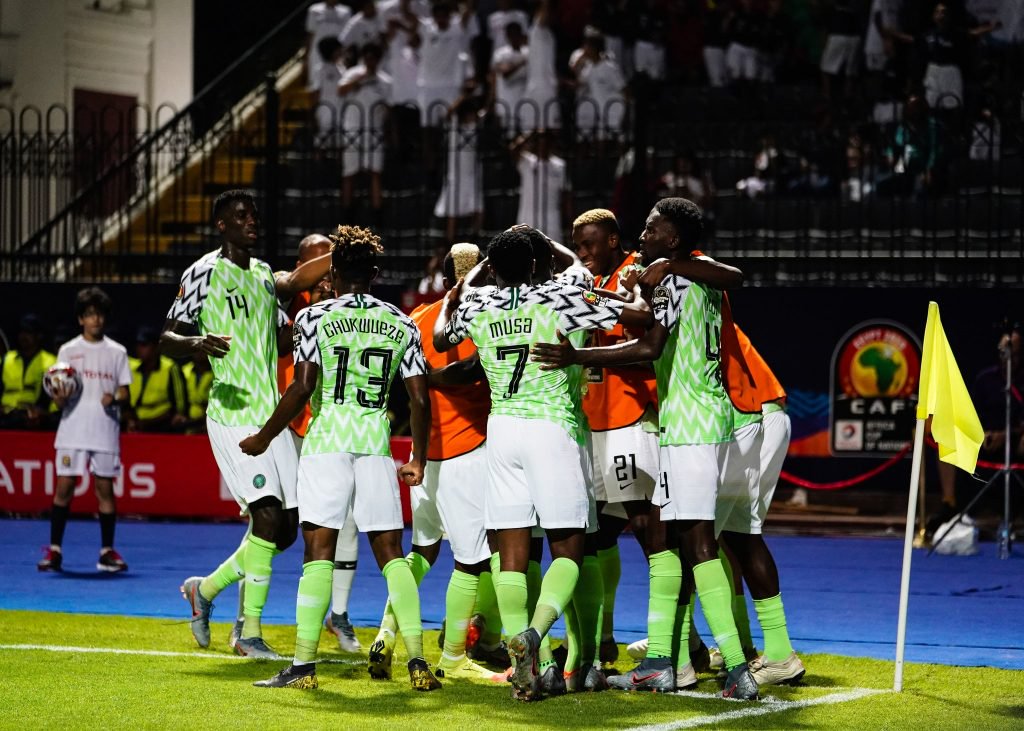 Bafana Bafana of South Africa Coach, Stuart Baxter, has said Nigeria Super Eagles will compete in the finals of the ongoing AFCON in Egypt.

The Super Eagles qualified for last four of the Africa Cup of Nations, following a 2-1 win over South Africa on Wednesday night.

Samuel Chukwueze gave the Eagles a 1-0 lead at the break, taking advantage of his own rebound to slot past the goalkeeper.

However, Bafana Bafana levelled in the second half, thanks to Video Assistant Referee (VAR) decision.

With the match looking to head into extra time, William Troost-Ekong forced the ball over the line in the final minute of play.

Nigeria will now play the winner between Algeria and Ivory Coast, for a place in the final.