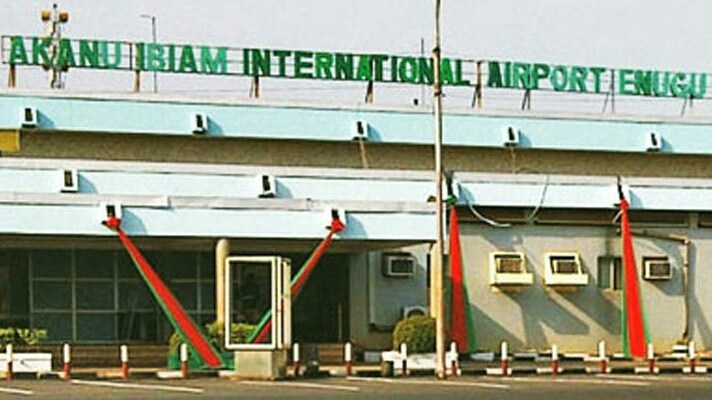 The Akanu Ibiam International Airport is to be closed for repairs on the runway by the Federal Airports Authority of Nigeria, FAAN

This is contained in a statement by FAAN’s General Manager, Corporate Affairs, Henrietta Yakubu.

The News Agency of Nigeria (NAN) reports that the closure of the airport is coming three months after the immediate past Minister of State, Aviation, Hadi Sirika, said the airport would be closed down over the state of the runway.

Mr Sirika had said that the airport would be degraded for international operations because the runway length is not ideal for such operations.

Mrs Yakubu explained that the closure is aimed at resolving the existing safety and security concerns to flight operations.

The general manager said the closure of the runway would take effect by 12 a.m. on August 24.

She noted that a date to reopen the runway would be communicated in due course.

Mrs Yakubu said FAAN remained committed to its core values of safety, security and comfort of the airport users in the country.

Meanwhile, the management of Air Peace has commended the Federal Government for the decision to close the Enugu International Airport for proper repair and maintenance of the airport’s runway.

The airline’s Chairman, Allen Onyema, who made the commendation in a statement issued to newsmen in Lagos, said the runway had been giving stakeholders serious safety concerns.

“For the avoidance of doubt, Air Peace is fully and totally in support of this decision. Though the decision will affect the travelling public.

“However, the airline, place the safety of the flying public, our crew and equipment above any commercial benefits.

“The government should go all out to put everything in place, within the period of the closure, that will make the airport rank among the best international airports in the country.

“We plead with the federal government to make the airport a 24 hours flight operations airport by improving the night landing infrastructure,” he said.

innonews - April 19, 2020 0
Another calamity in the mould of a big fire outbreak is imminent in the country. This was predicted by...