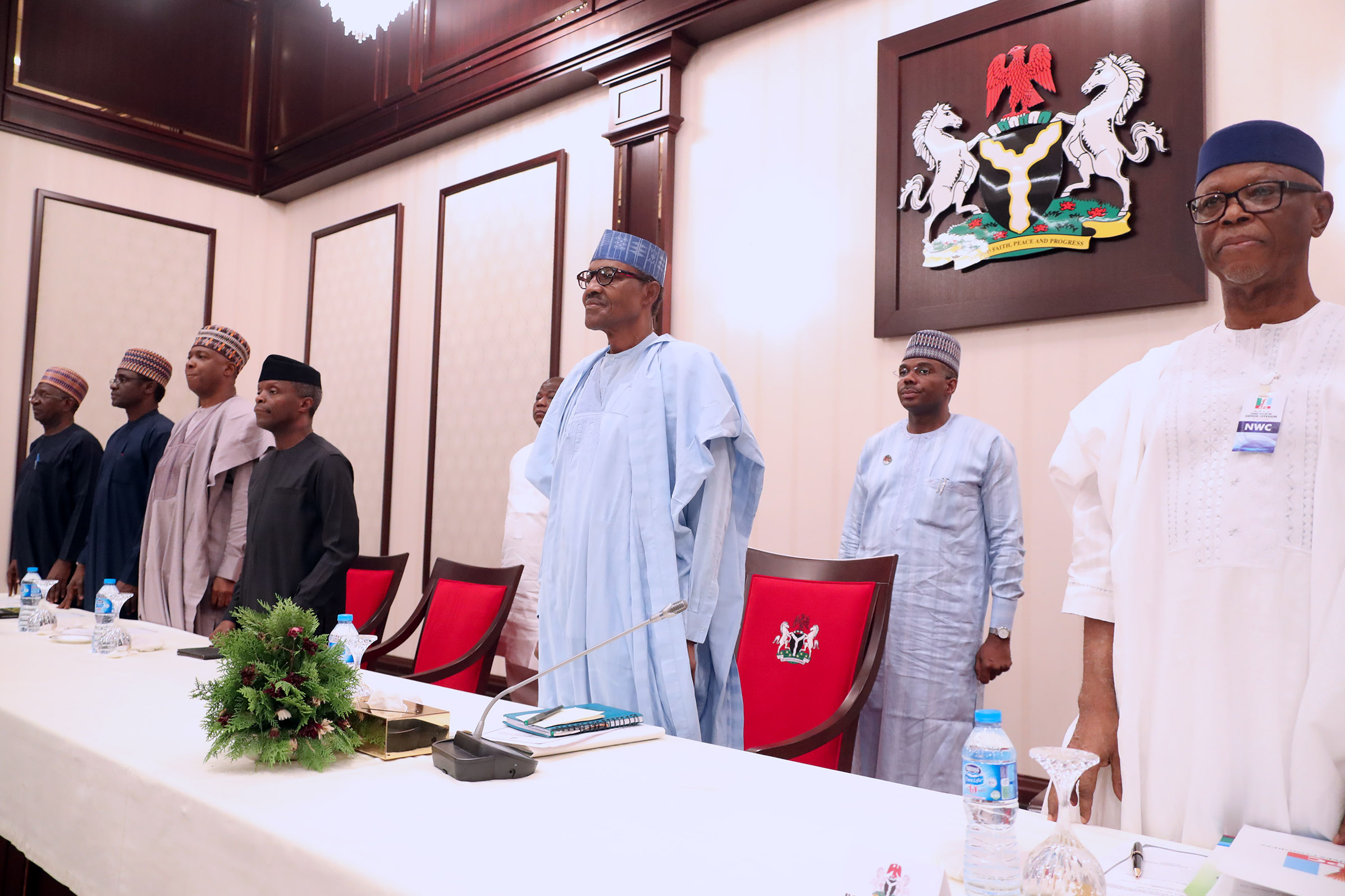 By RALPH EJIMKONYE, with Agency Reports.

President Muhammadu Buhari and the All Progressive Congress, APC have closed their defence in the petition filed by the Peoples Democratic Party, PDP and it’s presidential candidate,Atiku Abubakar.

According to agency reports, Buhari’s team had opened their defence at the Presidential Election Petition Tribunal on Tuesday and had called seven witnesses between then and Wednesday.

He was due to continue his defence on Thursday.

The President’s lawyer, Chief Wole Olanipekun (SAN), however announced to the five man tribunal led by Justice Mohammed Garba that his team was satisfied with the seven witnesses they had led.

According to reports, APC’s lawyer, Lateef Fagbemi (SAN) who was to open his client’s defence, said he and his members also found it unnecessary to call any witness.

It would be recalled that the Independent National Electoral Commission, INEC, which is the first respondent did not also call any witness or tender any document.

The Peoples Democratic Party, PDP and it’s presidential candidate, Atiku Abubakar, are challenging the victory of President Buhari and the APC in the February 23, 2019 poll.

In all, there were seven defence witnesses against the 62 called by the petitioners.

innonews - February 2, 2020 0
By Evangeline Opara The Imo Chapter of Master Bakers and Caterers Association of Nigeria has elected new executive members to man...

Women Groups In Imo Laud UNICEF, NOA Over Fight Against...

innonews - November 13, 2022 0
Editors in Nigeria on Saturday night rounded off their four-day conference in Owerri, the Imo State capital, with a verdict that Governor...

innonews - March 3, 2020 0
The race for a new Chief Judge for Imo State has begun with Stakeholders wading off politicians from influencing the process.