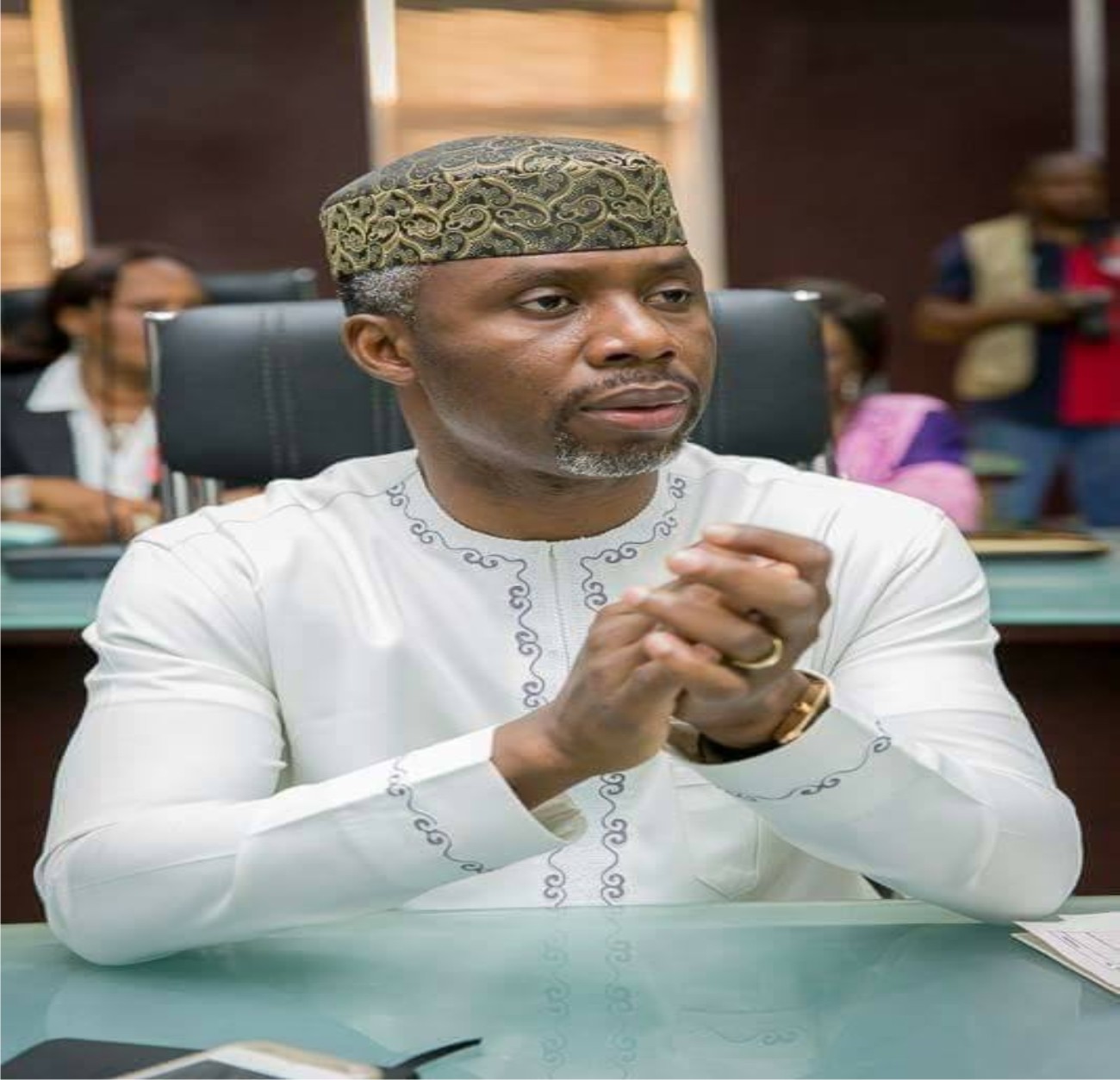 Mr.Nwosu’s candidacy was voided on the grounds of double nomination by two political parties, the All Progressive Congress, APC and the Action Alliance, AA which it stated is in violation of section 37 of the Electoral Act.

Uche Nwosu is challenging the declaration of Hon.Emeka Ihedioha by the Independent National Electoral Commission, INEC, as winner of the March 9, 2019 governorship election in Imo State.

Justice Ekwo said Nwosu’s nomination as a governorship candidate of AA “is invalid, null and void, having been made at the pendency of similar nomination of the 2nd defendant (Nwosu) by the All Progressive Congress for the same location.

Reacting to the judgement, Nwosu through a statement signed by his campaign Organization Director of Publicity, FCC Onwusoanya Jones, said there is no basis for “any further attempt to disturb and possibly discredit the judiciary with such frivolous petitions, as the Supreme Court, being the highest court in the land, had already rested every matter concerning the candidacy of His Excellency Ugwumba Uche Nwosu, and affirmed him duly nominated.