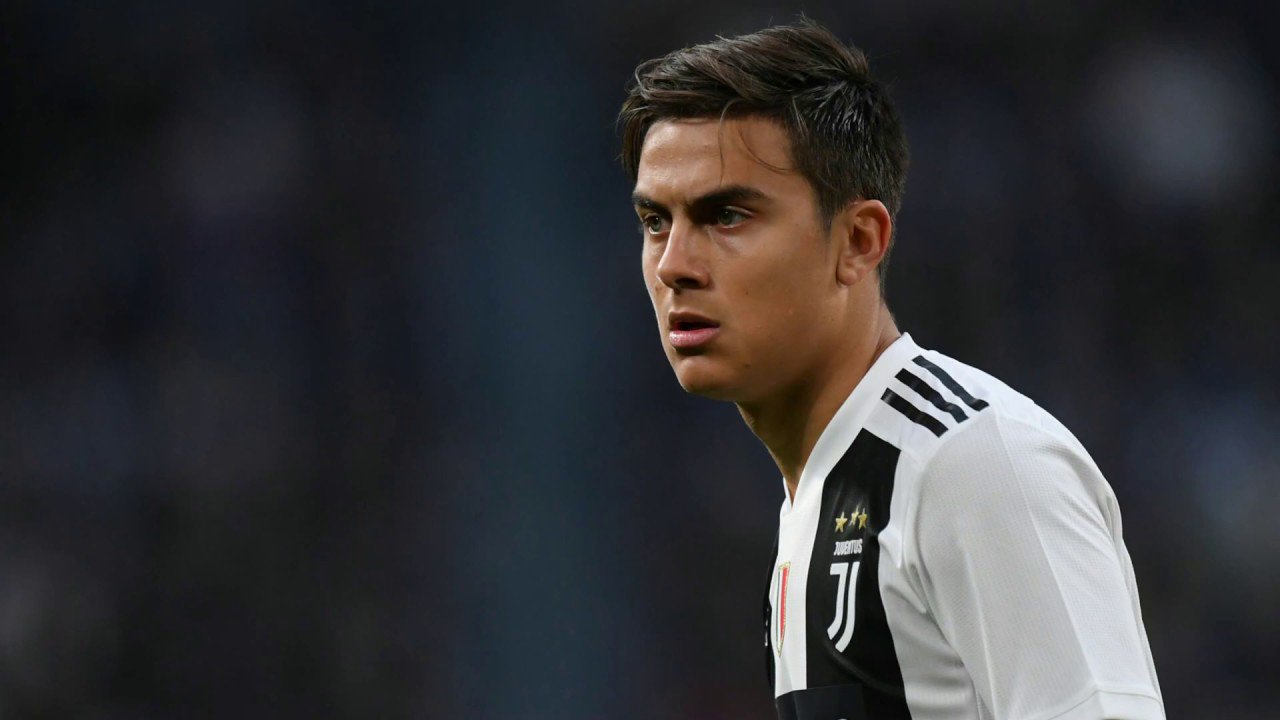 Juventus and Tottenham Hostpur are reported to have reached a deal over Argentina mid fielder, Paulo Dybala.

Personal terms are yet to be agreed between the two clubs, reports say

The Argentine forward has been linked with another Premier League club, Manchester United, all summer. But did not appear keen to join the Red Devils.

United were keen to sign Dybala this summer, with Romelu Lukaku heading the opposite direction to Turin.

However, the deal collapsed over the weekend.

Costa Excluded From Chelsea League Opener, On Holiday In Brazil

innonews - August 10, 2017 0
Diego Costa will not be part of Chelsea season- opener against Burnley this weekend. Costa scored 20 goals for the league champions last season but...

innonews - May 13, 2019 0
Barr (Mrs) Chinyere Ibe has been sworn in as the Solicitor General of Imo State. A statement by Chief...