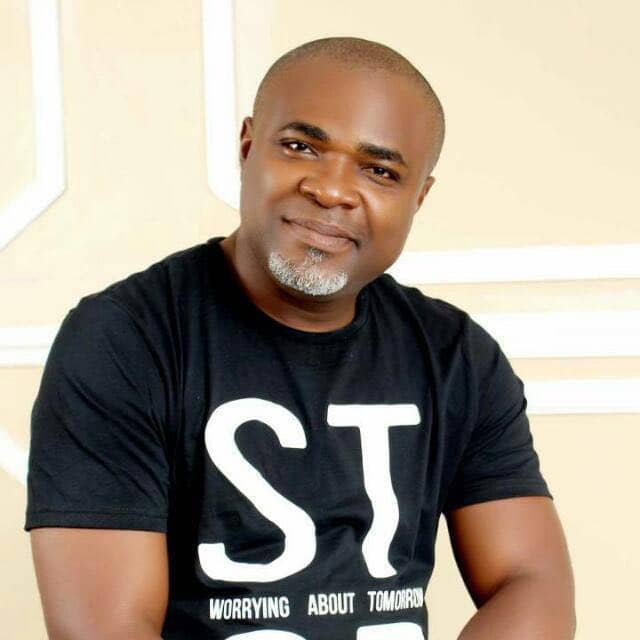 The operations of the Divisional Police headquarters Amaimo, in Ikeduru local government area of lmo state will to a great extent enhance the security of life and property in the area and also provide an enabling environment for economic and social activities.

According to the CSP Ivrogbo, the proper security of the area will provide an enabling environment for economic and social activities to strive, thereby, improving the living standards of the people.

He commanded the Inspector General of police for approving the project.

The president further stated that in order to actualise the project the “Ezes” made a parcel of land at Amachara Amaimo available and consequently, our worthy son,Senator Samuel Anyanwu secured the plan and approval of the project from the Inspector General of police in Abuja Mr Asiegbu who described the project as a “Challenge from our Royal fathers”
appealed for all hands to be on deck to ensure the timely completion of the divisional police headquarters.

The four traditional rulers of the Amaimo clan assured the APF of their support in making sure that the project is actualised and thank d senator Anyanwu for his role in the project.

In his speech, the Chairman of Nigeria union of Journalists NUJ, Chief Chris Akaraonye who is an illustrious son of the area commanded the APF for accepting to drive the project and assured them of his support..

Chief Akaraonye said that the project if commissioned will not only provide security to the area but will attract industrial development to the area which will provide employment for the youths.
The Chairman of the occasion Evangelist Vitalis Dr Vitalis Ahanonu thanked the progressives for building the divisional police headquarters in Amaimo which he said will bring a lot of positive change in the area.

The Chairman of the planning committee, Mr Eddy Uwah thanked the traditional rulers for their support and encouragement in making sure that Amaimo clan and enveron is secured .

He also thanked his members for their loyalty and support for the project and promised that the project is expected to be completed by may 2020.

The foundation laying ceremony was performed by the parish priest of St Columns Catholic Church Amaimo after blessing the site of the project.

APC Chieftain, Ekechi Reveals Reasons Behind Gang Up Against Ihedioha

innonews - October 18, 2019 0
A chieftain of the All Progressive Congress, APC in Imo State, Chief TOE Ekechi has revealed why some politicians from Imo...