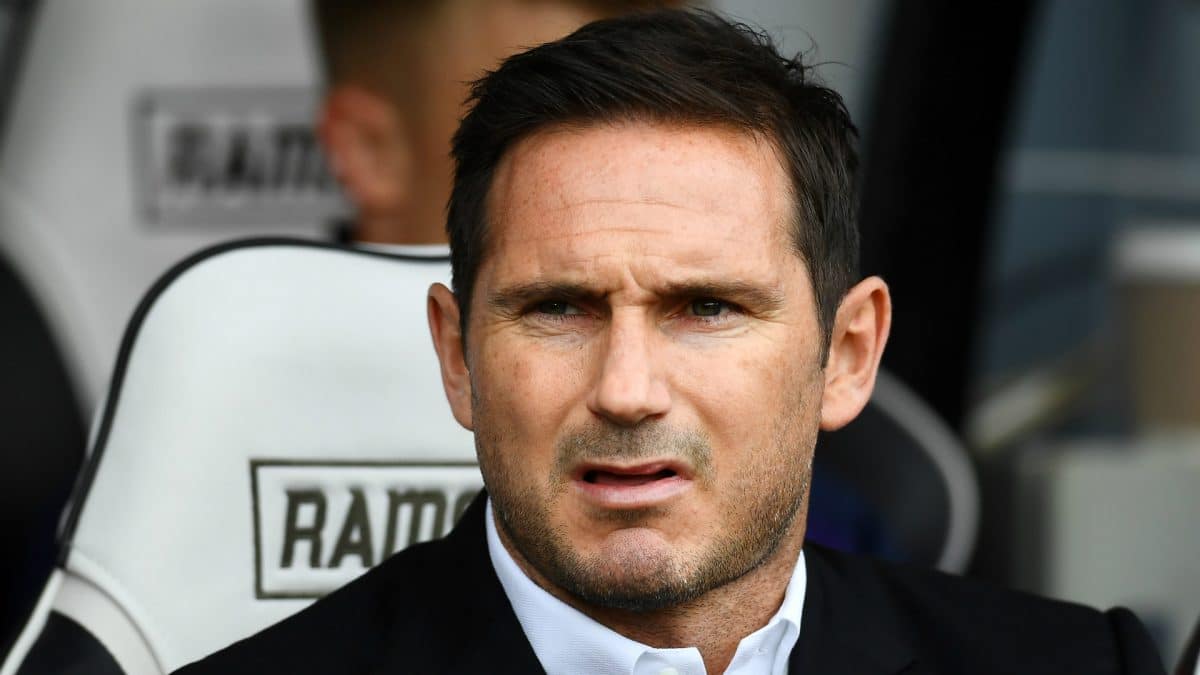 Chelsea manager, Frank Lampard, has admitted that his team’s Champions league group opponents are no walkover.

The London club were grouped alongside Ajax, Valencia, Lille in the group stage of the Champions league

“Yeah, I think so. I saw the early reports saying all the English teams had had pretty good draws. There never is an easy draw in the Champions League,” Lampard was quoted by the club’s official website as saying on Friday ahead of Chelsea’s Premier League clash against Sheffield United on Saturday.

“One team [Ajax] was a semi-finalist last year, Valencia are a very strong team always, and in Lille we have another strong team.

“It’s certainly no walkover of a group, far from it, they’re quality teams that we will have to be fully on guard for, and be at our best to get through the group.”

Chelsea will take on Valencia at home in their first Champions League group stage fixture on September 17.

“Uzodinma Not Under Pressure To Seek One Term”

innonews - January 9, 2019 0
Contrary to public misinformation that he is under pressure to seek a single term and hand over the reins of governance to...

innonews - June 28, 2017 0
Nigerians have been alerted of another deadly cyber attack called “ Petya ransomware” The attack is also known as “ Golden Eye” which is similar...

innonews - May 5, 2020 0
The Imo State government has smashed a syndicate running the Imo Rubber Estate which has deprived the state of revenue for...