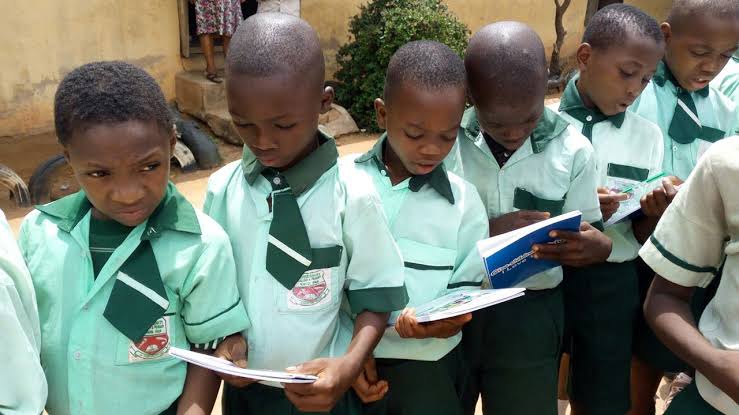 The Imo State Government has restored the teaching of Igbo language in the State school system.

It is also compulsory for teachers to teach the language in classes which practically vanished in recent times.

Prof Mrs. Viola Onwuliri, a former minister of Education, now Commissioner of Education in Imo State, said the need arise to re introduce the language to enable the young ones communicate effectively in their mother tongue.

She said no more lip service will be given to the teaching and learning of Igbo language in the State.

Experts commend the move by the Commissioner considering the influence of foreign languages which has dwindled Igbo language in the State school system.

At a seminar on the use of Igbo language, organized by the State Secondary Education Management Board (SEM) in Owerri, the Commissioner said Igbo language is a good communication channel both at schools and at home.

She advised parents on the need to communicate with their children with Igbo language at home.

According to her, a bill will be sent to the State House of Assembly to back up the directive to avoid Igbo Language into extinction.

innonews - January 20, 2022 0
By IFEANYI MADUAKO President Muhammadu Buhari has about 17 months to complete his second tenure and ceases to be...

Ngozi Okonjo Iweala’s Emergence As WTO DG And Her Role In...

innonews - March 9, 2021 0
“One who bathes willingly with cold water doesn’t feel the cold.” - African proverb The emergence of Dr. Mrs...