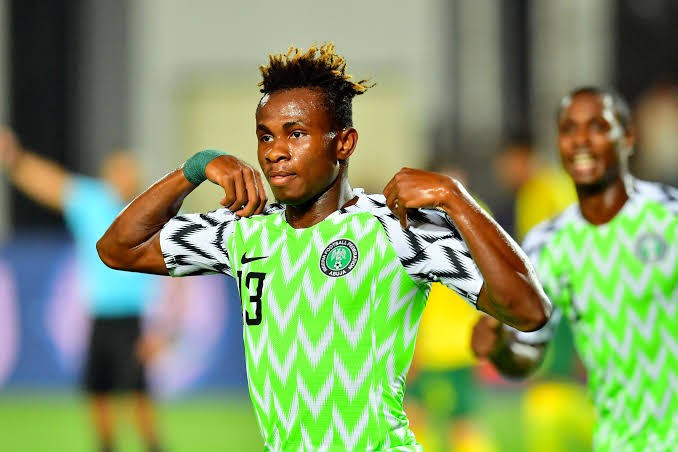 UEFA has named Super Eagles winger, Samuel Chukwueze, among the best 50 youthful players to watch out for in the 2019/2020 season.

UEFA describes him on their official website as : “Precocious winger with UEFA Europa League experience; the Nigeria Football Federation’s young player of the year for 2017/18.”

Chukwueze was one of the key players that helped Villarreal avoid relegation last term, netting five goals in 26 appearances in La Liga.

He was also part of the Nigeria squad that won bronze at the 2019 Africa Cup of Nations and opened his senior account in a 2-1 win against South Africa.

innonews - August 6, 2017 0
As part of efforts to strengthen the Peoples Democratic Party after the Supreme Court ruling that ended leadership tussle in the party, the National...

innonews - August 14, 2022 0
Governor Hope Uzodimma's on Friday got President Muhammadu Buhari's approval for the federal government to build a teaching hospital for the Federal University...

innonews - July 30, 2020 0
BY NED UKANDU The race for Okigwe Senate Seat within the fold of the All Progressive Congress, APC, has...