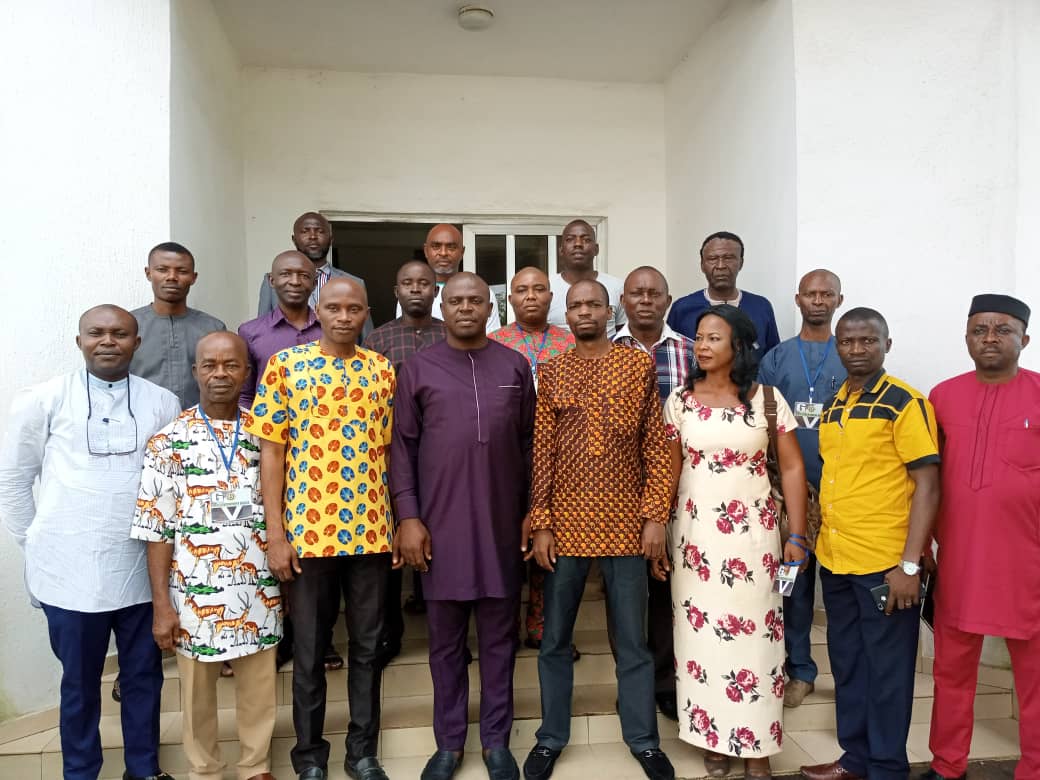 The Chief Press Secretary to Imo State Governor, Mr.Chibuike Onyeukwu, Wednesday held a Parley with Forum of Newspaper Editors where he assured the Editors of the willingness of Governor Ihedioha to partner with the media.

He said the Governor as a media friendly Governor has always had the media in mind .

He said the Governor runs an accountable, transparent and inclusive government.

He added that Governor Ihedioha is not relenting in the task of rebuilding the State, saying roads in the State which has been in deplorable condition for a long time will soon get attention immediately after the rain subsides.

Mr.Onyeukwu explained that the Governor deemed it appropriate to partner with Development Agencies across the globe as part of his commitment to seek collaborators and investors to develop the State.

He called on newspaper editors in the State to partner with the State Government in the task of developing the State describing them as consequential partners.

In his remarks, Special Adviser to the Governor on Media, Mr.Steve Osuji said he is delighted that the editors in the State are organized, stressing that the support they are giving the new government is commendable and well appreciated.

innonews - July 21, 2017 0
The Nigerian government has restored the Christian Religious Knowledge,  CRK, as an independent subject in the school curriculum. It also directed that the Islamic Religious...

At Last, Ohakim Opts For APGA

innonews - July 7, 2018 0
Former Governor of Imo State, Chief Ikedi Ohakim will any moment from now declare for the All Progressive Grand Alliance, APGA. This newspaper had reported...

innonews - November 2, 2018 0
The Publicity Secretary of the All Progressive Congress, APC in Imo State, Mr, FCC Onwusoanya Jones, has maintained that Uche Nwosu is the governorship...

Seven Months After Exit As Governor, Ihedioha Returns To Imo

innonews - July 30, 2020 0
Hon. Emeka Ihedioha of Imo State, Thursday, returned to Owerri for the first time after he was removed by the Supreme Court...