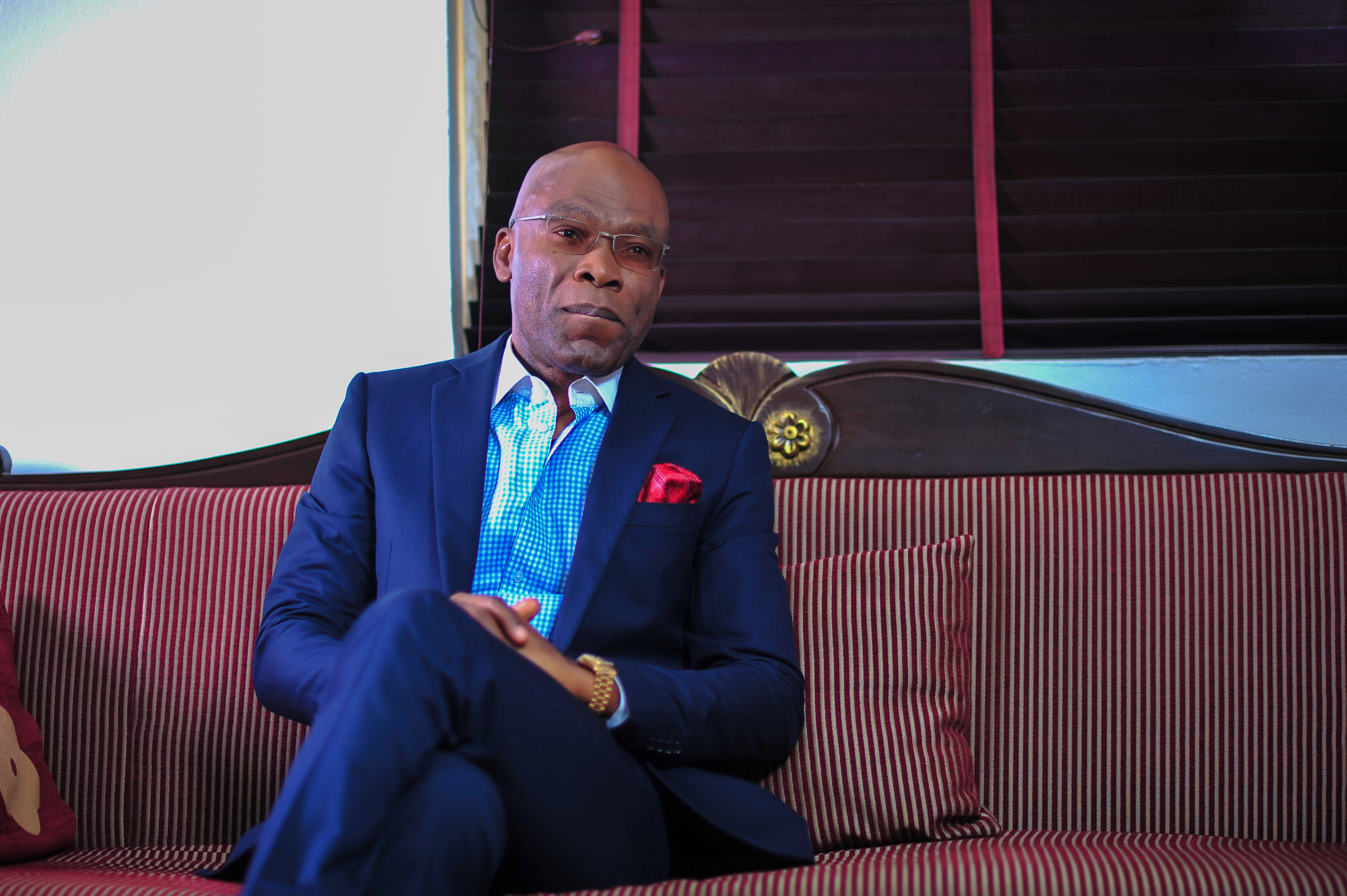 Ekeh had announced a three-year revolving interest free loan of N1b over the next 10 years to petty traders and small and medium businesses in Imo State on August 28, 2019. The intervention, he revealed, is to reduce hardship, stimulate business activities and give hope to majority of the people in the state.

Further, Ekeh launched an educational support project for indigent but intelligent students of the state to enable them acquire proper university education. For this, Ekeh set up a non-interest revolving loan scheme of N500m which shall stretch over the next 10years to help others benefit from the scheme.

Emelonye, a first class British trained technology guru was the pioneer Managing Director of Zinox Technologies, one of the companies founded by Ekeh. Educated in the United Kingdom with multiple degrees and professional certifications, Emelonye is a thoroughbred ICT professional.

He led the Zinox team that designed the INEC electronic voter register system and co-developed the INEC SmartCard Reader and PVC system, amongst several other notable national and state projects.

A renewable energy and biometric solutions consultant to several Agencies, Emelonye is a tech guru who has led major ICT infrastructural developments. He hails from Ideato South Local Government of Imo State and is happily married with a lovely wife and two brilliant children.

Ekeh disclosed that Emelonye was appointed based on his solid pedigree.

Furthermore, he affirmed that the platform for the N1.5bn loan scheme will be digitally-driven and with less human interface to avoid manipulations and compromises. As a result, Emelonye’s industry experience will come in handy. In addition, he informed that other members of the management team will be unveiled soon.

Ekeh, who was reluctant to go further, when asked, disclosed that he is a product of a trust economy. He added that he has done business in the last 37 years based on trust and not by pledging his assets based on collateral.

“The biggest collateral you can have today is your integrity. You cannot build a multinational company based on pledging your assets. So, I am giving a chance to others in this regard, even though it is a huge risk. If this works, it will help a lot of needy entrepreneurs and indigent children acquire quality education and challenge the status quo or what I call wealth disruption in the 3rd world.

“This is not a political-oriented programme and, as such, politicians are barred from participation.  It is also not a showbiz. Therefore, I urge the media to see themselves as partners in progress and only focus on sharing relevant information pertaining to the scheme.”

On the likely commencement of the scheme, Ekeh revealed that the project will take off before September ending.

“The first set of beneficiaries, about 1400, will take off before the end of September while we build remote technology to on-board the next batch. At the moment, our tech guys are working on the back-end. We want to limit human interference by at least 90% and instead, drive the project through technology,” he said.

Ekeh, who was met on arrival from a closing ceremony of a summer re-training exercise for teachers in his local government, Ubomiri in Mbaitoli Local Government which he funds every year, was quizzed as to whether the beneficiaries of the loan scheme will be able to repay the investment.

“Well, with human beings, you have to take a risk. The human capital in Imo State is very strong. I have no doubts about that. However, the infrastructural readiness of the state is a bigger problem. From what I have seen, Imo State is in a pitiable state and only God can save the state from its current level of infrastructural decay.

“The young Governor I can see is almost desperate to change the Imo story. You visit Imo and leave very depressed. It is really unfortunate.”

The serial digital entrepreneur who decried the sorry state of infrastructure in the State, further called on other well-meaning Imo indigenes to rise to the challenge.

“I plead with other indigenes of the state to contribute no matter how small to enhance the profile of their respective kindred. It will count,” he concluded.

innonews - August 29, 2018 0
The remains of Late Nze Jeo Anyama, Publisher of Owerri based Announcer Newspaper will be interred on 31st August, 2018 in Ideato South Local...