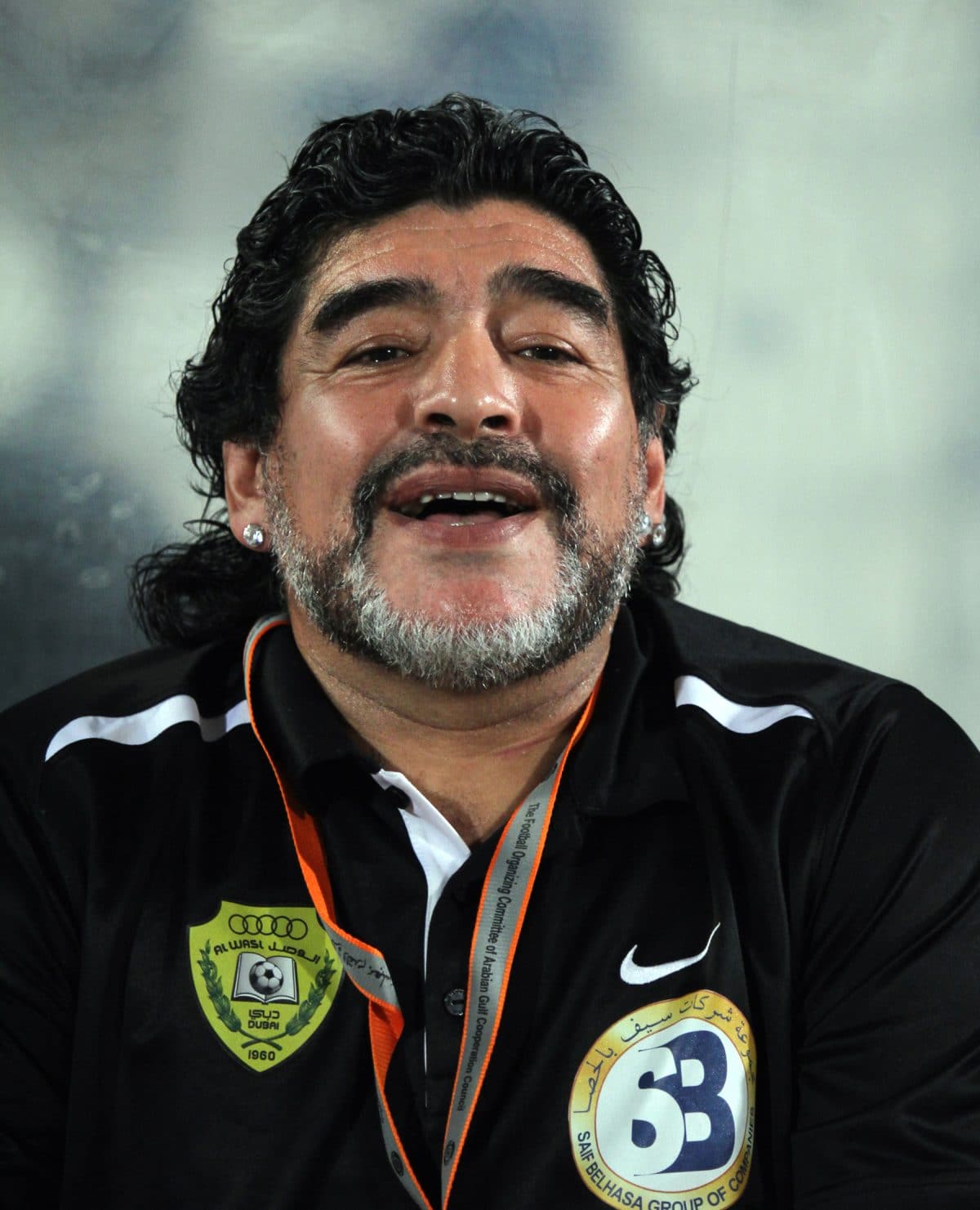 Argentina legend, Diego Maradona, has said he thought Barcelona captain, Lionel Messi how to take free kicks during his regime as head coach of the La Albiceleste.

Maradona, 58, was Messi’s and Argentina’s coach between 2008 and 2010 claimed that Messi sought his advise over his free kick technique.

Messi scored eight direct free-kicks last season for Barcelona but Maradona is now saying that his advice saw the 32-year-old improve greatly on his free kicks.

Maradona was quoted by the Daily Mail as saying on Monday: “Messi had an issue with free-kicks. When we finished every training session, we kept Leo behind so he could practice, and he started to hit the post

“I didn’t teach him how to take a free-kick, then he asked me how I was able to score.

“I said, ‘you just have to hit it in the middle. They aren’t going to give me an Oscar to teach you this’.

“And he replied, ‘but I hit it in the middle and the ball goes this way or that way’ and I told him,

innonews - January 4, 2018 0
One of the most productive lawmaker in the 8th assembly, Hon Tony Nwulu was on Saturday conferred with the Chieftaincy title of Akagbajirigwe 1...

innonews - June 19, 2018 0
Frontline governorship aspirant in Imo State, Mr. Okey Ezeh, has said one of his top priorities is to usher in an economically resurgent state...

The Language Nigerian Youths Will Understand. BY RICHARD ODU

innonews - June 22, 2021 0
President Muhammadu Buhari’s mother-tongue, they say is Fulfulde, the language the Fulanis use in communicating with, and understanding,...

innonews - August 17, 2020 0
The All Progressive Congress, APC, in Imo State, has opted for a consensus approach to elect it's flagbearer...