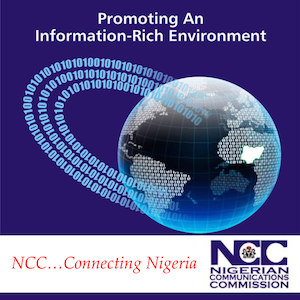 It would be recalled that the Minister of Communications, Dr. Ibrahim Pantami had on September 16, 2019, ordered the deactivation of improperly registered SIM Cards in use across the country. The minister described the development as a security risk to the nation, saying that the Commission having rectified 6.775m out of the original 9.2m improperly registered sim cards, should proceed to cut off the remaining number.

He noted that sim cards are usually involved in most of the crimes committed in the country.

A Nigerian man who has been affected by the recent development took to popular micro-blogging platform, Twitter to confirm that the NCC has started its planned deactivation of improperly registered SIM cards.

Re: Imo NUJ Slams Uzodimma’s Brother Over Brutality On Journalist: A...

innonews - March 1, 2021 0
The attention of the Nigeria Union of Journalists  (NUJ) Imo Council has been drawn to an infantile and reckless write-up with the...

innonews - May 25, 2018 0
*BY BEN UGWU* After suffering a devastating blow at the ward and local government Congresses of the All Progressive Congress in Imo State to the...