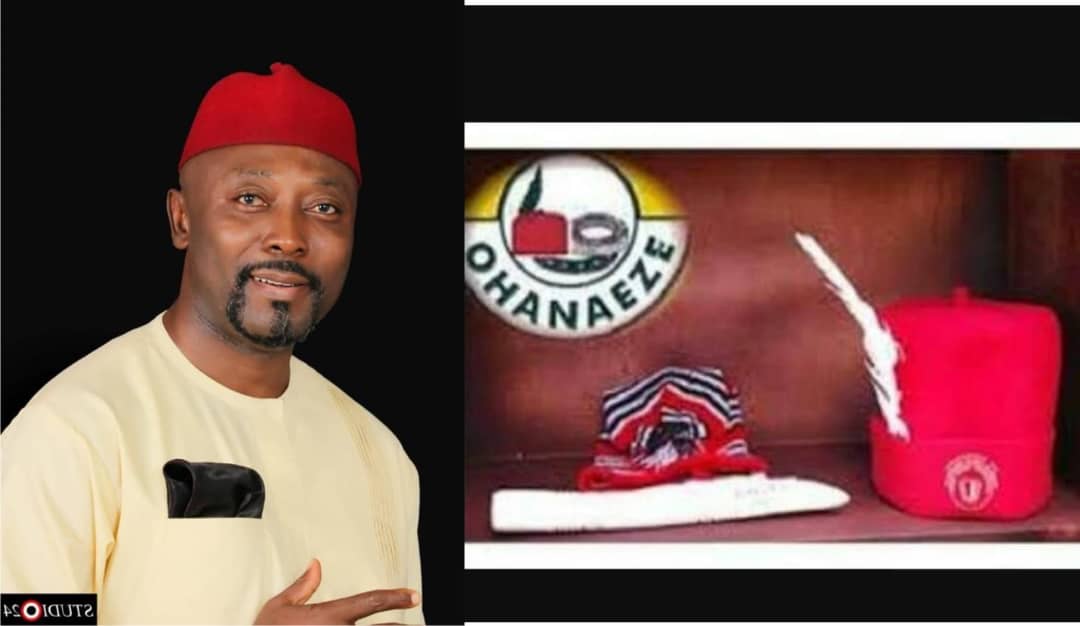 A socio cultural organization under the aegis of Ohaneze Ndiigbo in South Africa has condemned in totality the ill humane treatments being meted on Ndi-Igbo residing in South Africa by the indigenes of the host country.

The condemnation came to bear following the incessant molestation, destruction of good, wares and properties belonging to Igbo indigenes by the citizens of South Africa in what could be best termed as ‘Xenophobic attack’.

Pouring out their displeasure on the ongoing acts of brutality on Nigeria citizens, the office of the Deputy President, Ohaneze Ndiigbo in South Africa, Dikejiejemba Chuks Chilaka described the quagmire as a height of wickedness and man’s inhumanity to man.

He posited that nothing could be ever compared or compromised with any human blood, therefore, he wondered why South Africans could descend to the level of beasts and vampire looking for blood to suck from people that have never wronged them.

Dikejiejemba Chuks Chilaka who also occupies the position of a member, Board of Directors of the Imo State Transport Company, ITC, Nigeria, relayed what is happening now in South Africa to the apartheid regime, adding that the continued attacks of Igbos residing in South Africa would also affect the socio-economic potentials of the country, judging by the fact that the embattled Nigerians have contributed immensely to the growth of the country through their numerous businesses and taxes.

Commending the leadership of Nigerian Union South Africa (NUSA) for speaking up in the heartless maltreatment and attempted destruction of lives and property belonging to Nigerians by the South Africans, he called on the Nigerian Consulate and Ambassador to wade into the ugly scenario by awakening the Federal Government to do the needful in using the bilateral relationship between South Africa and Nigeria to curb the situation.

Mr Chuks Chilaka also prayed that the government should have a good compensatory agreement with the South African government in not only ensuring a stoppage of the attack, but settling victims whose properties were destroyed.

Speaking further, he said Nigerians have remained a peaceful people, stressing that all foreigners from all parts of the World come, reside and do businesses in Nigeria without being inflicted with any harm or terror and submitted that he don’t know why the case of South Africa could be different.

innonews - July 6, 2019 0
38 Nigerian Lawyers have been shortlisted to become Senior Advocate of Nigeria, SAN. The names were released by...

innonews - March 27, 2022 0
BY ABDULLAHI HARUNA Underrate him at your peril, he holds the ace of strategic impulse, deeply unassuming but perilously...

innonews - September 6, 2020 0
Shocking revelations have been made about primary elections conducted by the All Progressive Congress, APC, and the Peoples Democratic Party, PDP,...