Home Sport Romelu Lukaku Reacts To Racial Abuse On Him 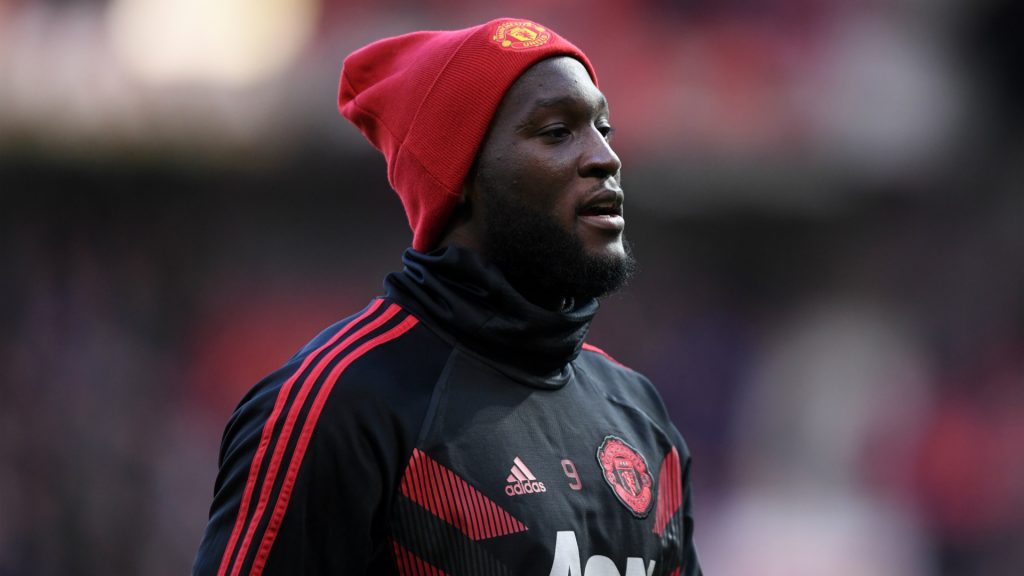 Inter Milan striker, Romelu Lukaku, has reacted to racial abuse hurled at him during his side’s Serie A 2-1 victory over Calgliari on Sunday

The former Chelsea, Everton and Manchester United striker was subjected to monkey chants from Inter’s opponent’s supporters before and after he scored a penalty to win the game in the 72nd minute for Inter.

“Many players in the last month have suffered from racial abuse. I did yesterday too,” Lukaku said.

“Football is a game to be enjoyed by everyone and we shouldn’t accept any form of discrimination that will put our game in shame.

“I hope the football federations all over the world react strongly on all cases of discrimination!

“We’ve been saying it for years and still no action.

“Ladies and gentlemen it’s 2019. Instead of going forward we’re going backwards and I think as players we need [to] unify and make a statement on this matter to keep this game clean and enjoyable for everyone.”

A club statement read: “The Club underlines – once again – its intention to identify, isolate and ban those ignorant individuals whose shameful actions and behaviours are completely against those values that Cagliari Calcio strongly promotes in all their initiatives. Every single day.

“Cagliari Calcio does not want to underplay what occurred last night, endorses the respectable moral values of its people from all the stadium sections, but firmly rejects the outrageous charge and silly stereotypes addressed to Cagliari supporters and the Sardinian people, which are absolutely unacceptable.

“Full solidarity to Romelu Lukaku and even stronger commitment toward annihilating one of the worst plagues that affect football and our world in general.”

innonews - June 13, 2017 0
National Chairman of the All Progressive Congress, APC, Chief John Oyegun has expressed worry on the chances of the party in 2019. He cautioned that...

innonews - July 13, 2017 0
Kelechi Iheanacho’s move from Manchester City to Leicester  has been stopped by a tribunal. The Court ruled against his desire in the battle over his...