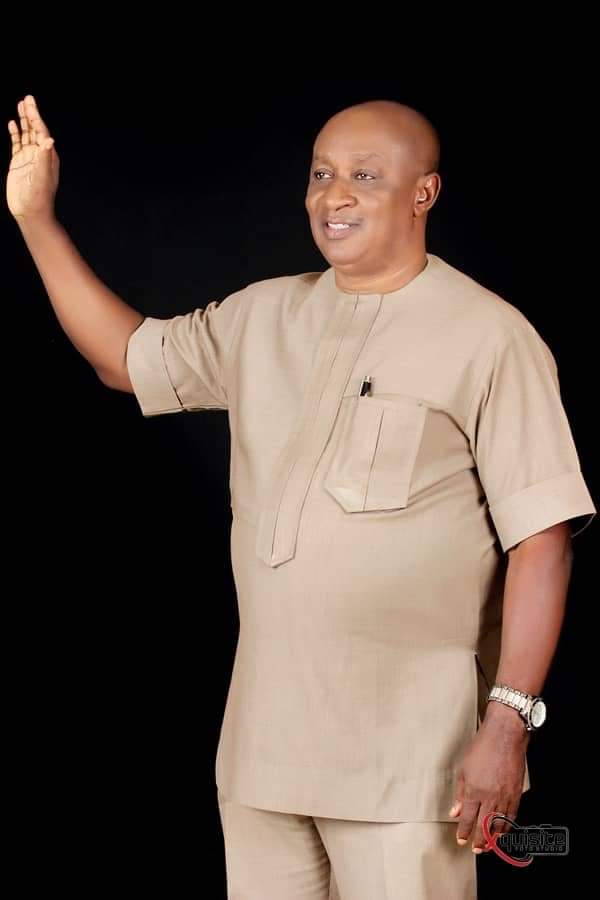 In a statement issued by his Media Office, Senator Nnachi commended President Muhammadu Buhari, on behalf of members of his senatorial zone on the prompt attention given to the State government request for the construction of the Airport.

He also thanked the Minister of Aviation, Alhaji Hadi Sirika, for his in felicitating the approval.

Senator Nnachi who is also Vice Chairman Senate committee on poverty allievation and social investment commended Governor David Umahi for his ingenious interface with the Federal Government that led to the approval of his proposal to construct international Airport project in the State.

He said the project when completed will no doubt will boost the state’s economy and provide job opportunities for the people as well as facilitate international trade and tourism.

He noted that the approval has further demonstrated governor David Umahi’s commitment and desire to the socio-economy growth and development of every part of Ebonyi State.

He described the Project as landmark and positive legacy for the State and the country at large.

Senator Nnachi further called on the People of the state to remain steadfast in supporting Gov David Umahi to enable him deliver all his developmental agenda in the state.

“I also want to express my heartfelt congratulations to Ebonyi state Governor David Umahi for his doggerdness and interface with the Federal government over the approval for the construction of international airport in the state.

“I have no doubt that the airport will stimulate economic growth and provide job opportunities to the teaming population of Ebonyians as well facilitate international trade and tourism”,

Meanwhile, Senator Nnachi has also leaned his voice in condemning on the recent invasion and attack on the Abuja Residence of Governor David Umahi by suspected security operatives.

He urged the Inspector-General of Police, IGP Mohamed Adamu to order for a full scale investigation on the invasion with a view to ensuring that the perpetrators are speedily brought to book.

innonews - November 16, 2017 0
BY BEN UGWU# Much has been said about Governor Rochas Okorocha’s plan to install a successor in 2019. There is nothing strange and new about...

innonews - July 15, 2017 0
The All Progressive Congress, APC in Enugu State has suspended 20 members of the party They are the State Deputy Chairman, Adophus Ude, Senior Special...