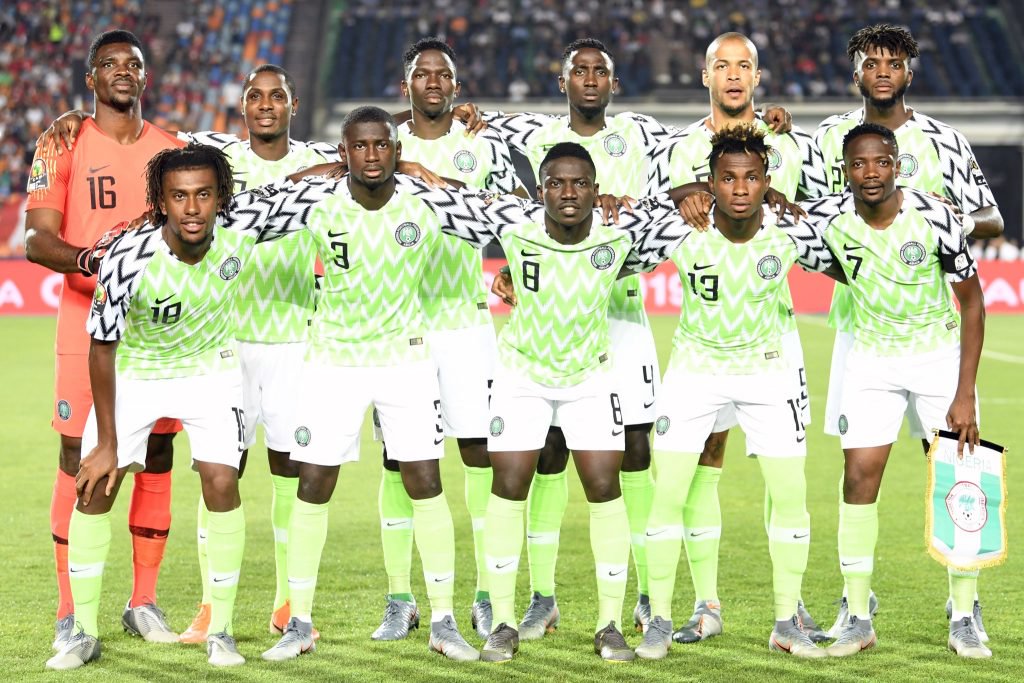 Joe Aribo, the Rangers FC of Scotland mid fielder, may not be part of Super Eagles squad that will take on Brazil in a friendly on October 13.

The match takes place at the Singapore National Stadium.

Aribo performed creditably during Super Eagles 2- 2 friendly against Ukraine last month. He scored one of the goals.

The 23 year old was caught by an elbow from Livingston defender, Ricki Lame, which left him with blood pouring from his head.He was later substituted

Steven Gerrard, Livingston coach said “I think he is okay, he’s got a nasty gash on his head which was stitched up, he was on the end of a bad one there.

“Joe is a tough lad,I m sure he I’ll get on with it, I am not sure whether it will affect him in the coming games, we will have to asses that tommorow.

“But he, himself wanted to play on and that’s the kid, that’s the character, he is a tough lad.

innonews - August 11, 2020 0
Engineering Graduates of the Enugu State University of Science and Technology (ESUT) have come together to proffer solutions to the nation's challenges.

innonews - August 12, 2017 0
The Rescue mission government of Governor Rochas Okorocha of Imo State has been accused of sponsoring the Orlu Political Summit which kicks off on...

innonews - January 16, 2020 0
Governor Hope Uzodinma of Imo State has approved the appointment of Mr.Cosmas Iwu as Secretary to the State Government.

innonews - August 15, 2018 0
The United Progressive Party, UPP has condemned the arrest, manhandling and detention of the Orlu Senatorial zone aspirant of the party, Comrade Precious Nwadike. The...