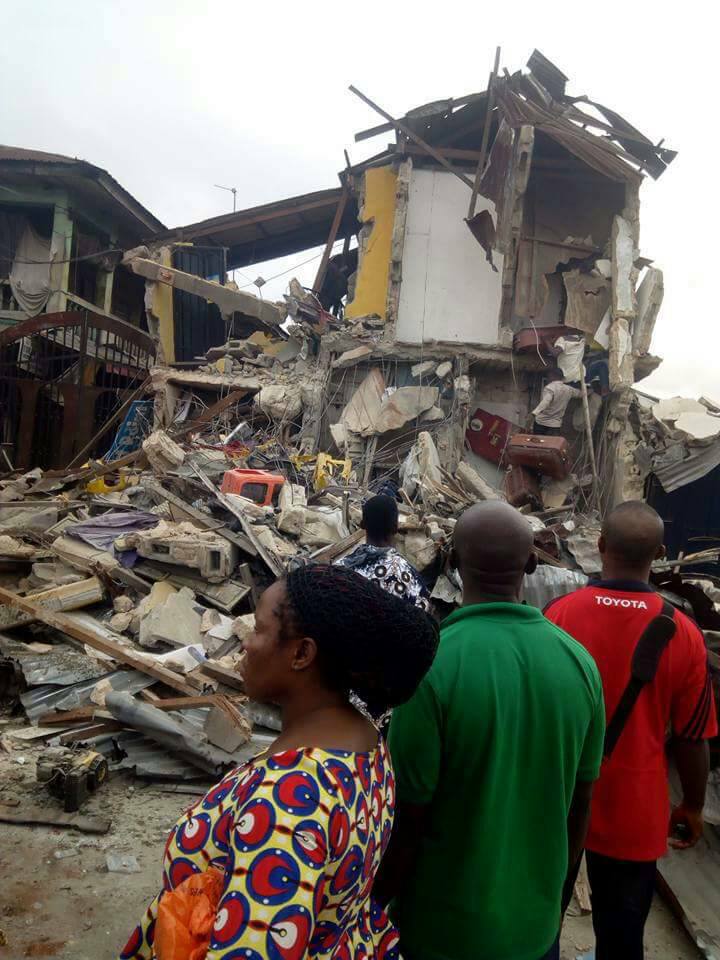 The Eke Ukwu Owerri Market is the pride of Owerri people. The market is a treasure, an asset to the indigenes.

The history of the market dates back a century ago. The tales surrounding the origin of the market is awesome and even scary. You will understand why Owerri people both at home and in Diaspora turned red with rage and anger when the market was demolished. Only an encyclopaedia will contain the history of the great Eke Ukwu Owerri Market.

I m passionate about the market, oh yes, I am. No regrets. No apologies. It is part of our history. The evolution of Owerri is incomplete without the Eke Ukwu Market.

I was among those who kicked against former Governor Rochas Okorocha’s decision to bring down the market. He refused to listen to the voice of reason after he was strongly advised against reducing it to rubbles.

Okorocha’s government lost its compass and direction when it heedlessly crumbled the source of livelihood of more than 1 million homes who relied on the market for survival.His actions further strangulated the Imo economy at that time because that market made a turnover of N50 million naira daily.

They forgot or refused to understand that ancestral markets are now part of modernity. Go to Tejuosho in Lagos State. The ancestral market has been severally upgraded to conform to modernity in line with the urbanisation policy of the Lagos State Government. Fashola started it, Ambode improved on it and Sanwo-Olu is sustaining it.

The Kano central market is as old as Kano State. The market has not moved an inch from its location. But it has continuously undergone renovation and upgrade.

I give thumbs up to the present administration of Hon.Emeka Ihedioha who has shown an unrelenting commitment to restore the Eke Ukwu market. The Governor deserves applause. A big one for that matter.

For the wailers who oppose this great feat of the present government to restore the dignity of Owerri people whose physche were fatally bruised when the great Eke Ukwu was brought down, I tell them to wail the more but may I remind them that ancient markets no matter their location cannot be suffocated by any form of urbanisation.Ancient and modern are interwoven.

I was delighted when the Chairman of Interim Management Committee of Owerri Municipal, Hon.Ebere Chukwumeka said work on the market will begin soon.

This is indeed a cherry news and deserves to be celebrated.

innonews - February 16, 2018 0
Two youths from Mbaitoli Local Government Area of Imo State, one of the two local governments Hon. Henry Nwawuba represents at the House of...

innonews - March 26, 2018 0
Fireworks from the Archbishop of Owerri Catholic Diocese, AJV Obinna may not be over as the clergyman on Sunday during the celebration of Palm...