Home Sport Barcelona Yet To Decide On Osimhen 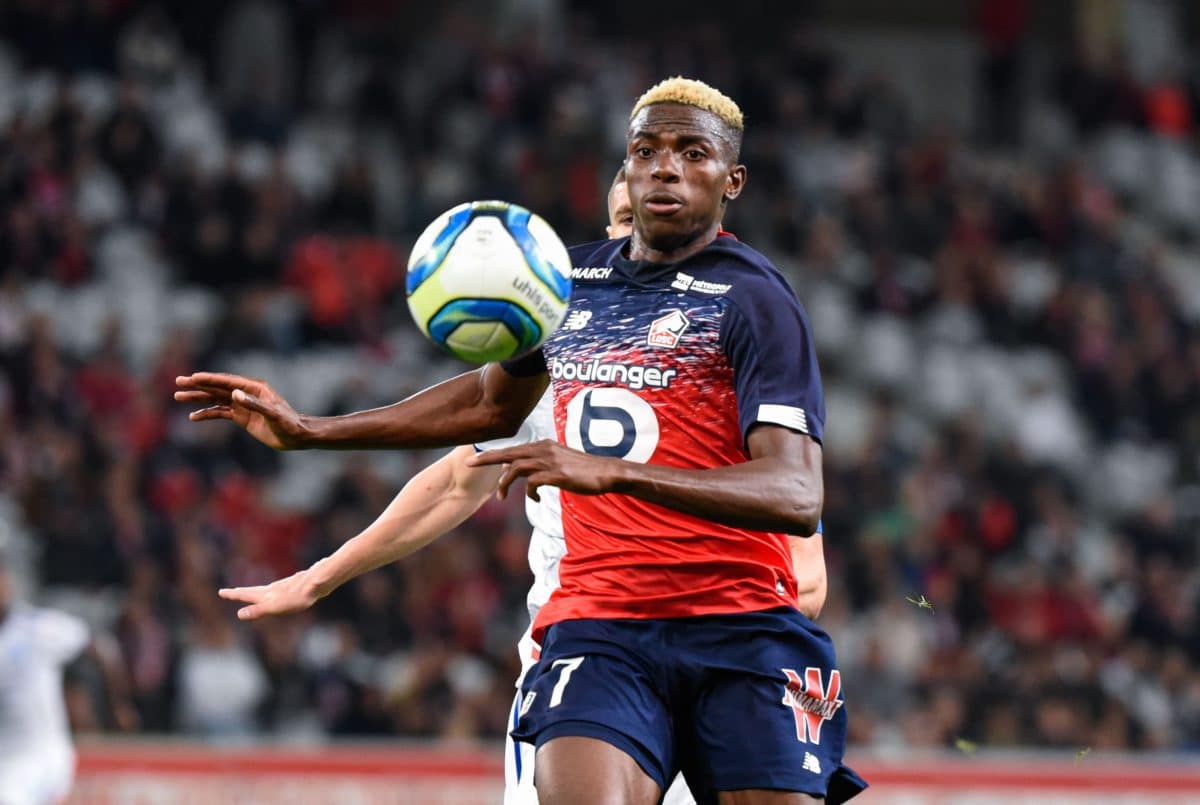 Victor Osimhen’s chances of joining Barcelona in next summer’s transfer window is very remote, according to Goal.

Several reports have linked the Super Eagles striker with the LaLiga champions, as a potential replacement for Luis Suarez, who will be leaving at the end of the season.

The Uruguayan has a year left to run on his contract, but it will not be renewed.

Even though Osimhen is in form at Lille, where he had hand in 10 goals (eight goals, two assists) in 11 appearances, there are no guarantees the 20-year-old can provide Suarez’s consistency level.

Barca will rather attempt to pursue a familiar face in Neymar again, after a return from Paris Saint-Germain failed to materialise this summer.

The Brazilian forward played for the Blaugrana between 2013 and 2017, scoring 105 competitive goals in 186 appearances.

innonews - June 20, 2018 0
Iceland Coach, Heimir Hallgrismsson has said his team will want to win Nigeria to consolidate its fine start in Group D of the ongoing...

innonews - January 23, 2019 0
Nantes Fans have come together in the city centre to pay tribute to Emiliano Sala on Tuesday, after a light aircraft he...

innonews - July 11, 2018 0
Despite emerging from different political camps within the All Progressive Congress, APC in Imo State, this newspaper has stumbled on a strategic meeting convened...