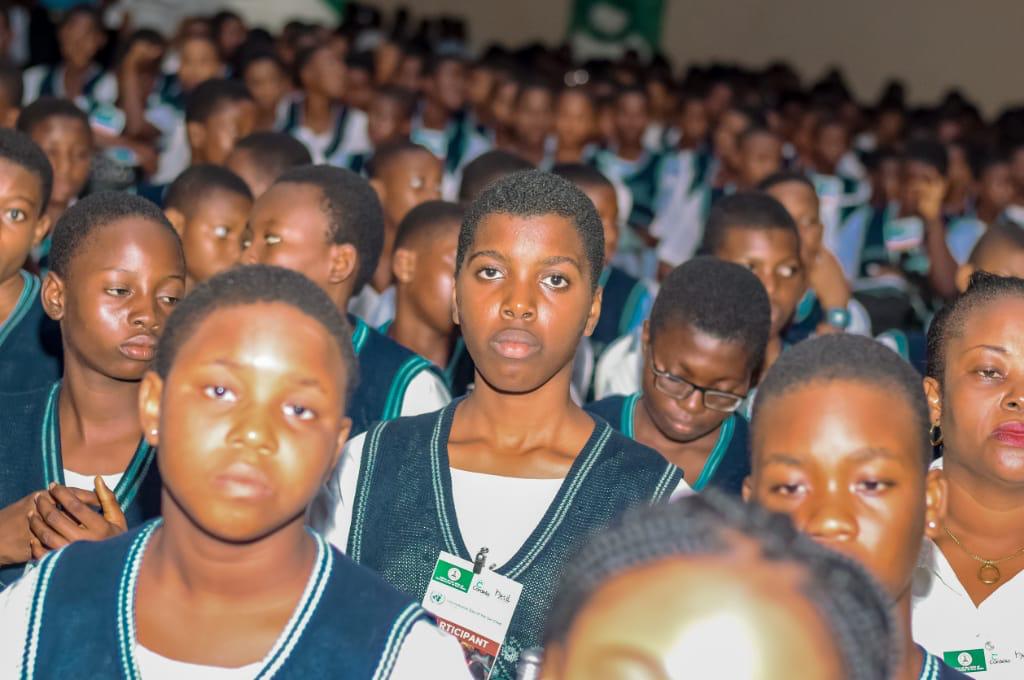 The State Governor said his adoption of Little Uchechukwu was to reward his flawless recitation of the national anthem during the Independence Day celebration.

Also, the State government has gone tough on further registration of private schools in the State in what has been described a major move to sanitize the education system in the State.

Prof(Mrs) Viola Onwuliri, the State Commissioner of Education, who handed down the directive in Owerri, said the measure will be followed by a revalidation exercise on private schools already registered/approved, a move she said is geared towards ensuring they conform to standards laid out by the State government, which is poised to give Imo children quality education.

She spoke on the successes recorded thus far in the education sector since the inception of the Ihedioha administration.

She recalled how how the State won the first five positions in the 2018 WASSCE and the best teacher award won by Dr (Mrs) Ibe Bridget of Government Technical College, Owerri.