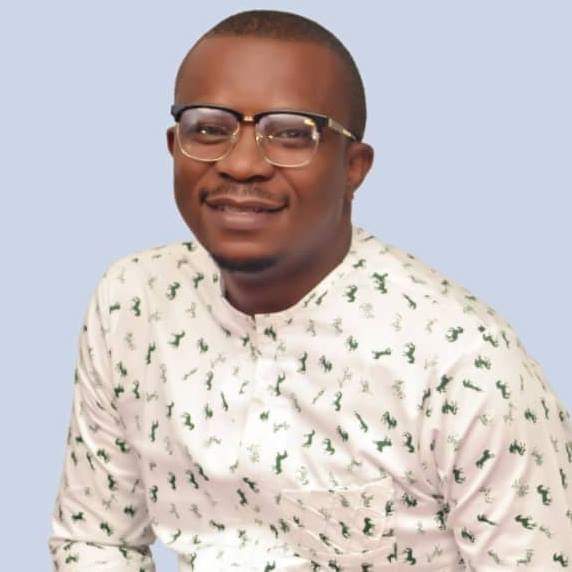 Renowned philanthropist and Chairman of Ngoforo Foundation, Franklin Ngoforo, has said that the summary of the economic setback of the people of Ideato North hinges on poor political representation in the past which failed to put in place the associated infrastructure necessary for economic growth.

In a chat with newsmen in Owerri recently, the youthful entrepreneur insisted that Ideato North has the needed human and natural endowments to become the industrial, commercial and agricultural hub of the entire South East.

“But when you consider the fact that Ideato North is linked to Anambra State through Aguata and it is a short distance to from Isiochi in Abia State and a thoroughfare to Enugu State through Okigwe-Port Harcourt express route, you see a great opportunity for development of industries whose products could be marketed in these neighbouring states. But the road infrastructure to make this happen was never put in place by successive administrations.

“The key players in Nigeria’s pharmaceutical sector are mostly from Ideato North, yet there is no single pharmaceutical industry in our land. All existing factories have all gone comatose because the enabling environment was never created.

“Ideato North is particularly endowed with a natural irrigation channel and arable land suitable for rice farming. At Ohia Uchu, and, indeed throughout Arondizuogu, we see agricultural potentials yet untapped in view of dearth of policy, lack of farm inputs, improved crop variety and seedlings, lack of implements; and inaccessibility of information. Ideato North has the capacity to make the South East self-sufficient rice production and at the same time create job opportunities for the vast majority of the unemployed youth population.

“Access to agricultural credit is positively linked to productivity. Yet this vital input has eluded smallholder farmers in Ideato North. Banks with large loan funds are generally difficult to access. Issues of collateral and high interest rates screen out most rural smallholders. Again, when these loans are available, in paltry sums though, they are short-term, with fixed repayment periods which can never suit annual cropping and livestock production. And over time, the political officeholders from Ideato North have not done much to rev up the productivity of the people by intervening and facilitating farm credit,” he said.

Ngoforo further hinted that what Ideato North requires is an agricultural policy that will create wealth and expand job opportunities by intervening and facilitating job and wealth creation through the entire agricultural value chain.

For him, “Seed multiplication farms – livestock and fish breeding centers – should be established under Public-Private Partnership to facilitate access to high-yielding, disease-resistant inputs. Thousands of hectares of land should be put under cultivation which will be allotted to young school leavers trained as ‘agripreneurs’. An integral part of this policy will be to train service providers and extension workers,” he stated.

Recall that Ngoforo Foundation had recently earmarked a whopping sum of one hundred million Naira as scholarship and youth empowerment funds for the people of Ideato North and in August this year sent sixteen undergraduate and postgraduate students abroad on an all-expense paid scholarship scheme.

Ngoforo also expressed satisfaction with the Rebuild Imo administration of Gov Emeka Ihedioha, saying the administration has extended enormous goodwill to Ideato North by appointing many of the people into crucial positions.

“What is now left is for our people to justify the confidence reposed in them by working to ensure the there is a total turnaround in Imo State and in Ideato North. They should all come together and work together to address the challenges of the people of Ideato North. It is pleasing to note that our leader who is the SA to the Governor on Trade and Investment, Sir Chineme Iheaku, has been very wonderful in this regard, and the innovations in the Imo State Housing Corporation are a testimony to the outstanding management of our own Arc Chidi Okoli. The Deputy Chief of Staff, Bar. Chima Nwana and the rest of the appointees of the Government from Ideato North are also working tirelessly to deliver value,” he noted.

innonews - November 7, 2020 0
The IAC, a watchdog based in Imo State, said fake news cannot thrive on social media when there is good governance

innonews - March 23, 2022 0
BY EVELYN ANYASODOR The race for Owerri zone senate seat is hitting up as aspirants in the two leading...