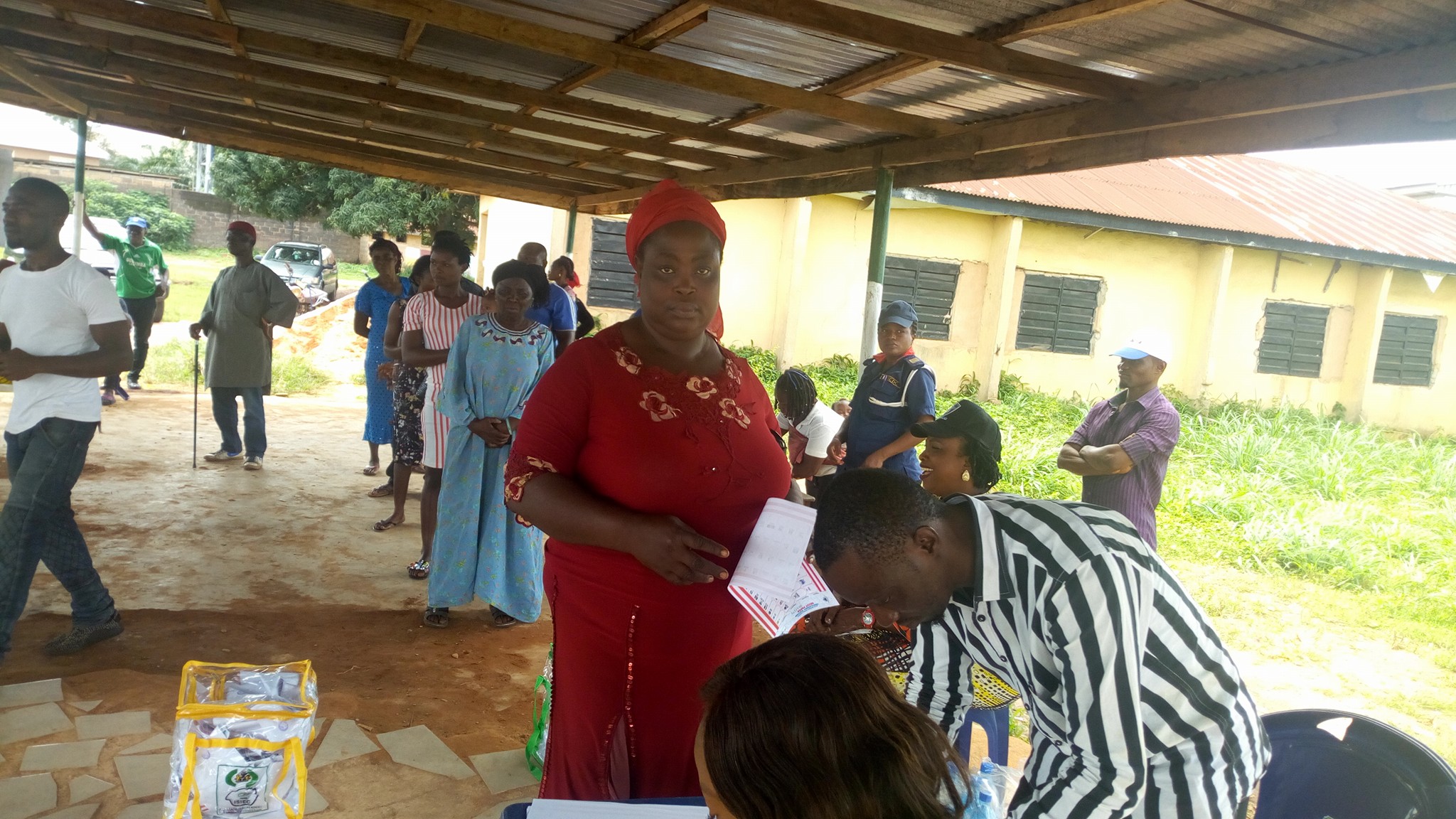 Newspaper reports in Owerri quoted Julius Onyenucheya, head of the commission saying ISIEC will make use of INEC register to hold the polls.

The use of INEC register is said to be a time saving measure adopted by the Commission to meet up with the December deadline.

Onyenecheya said there is no going back on the conduct of the election at the scheduled period, reports say

ISIEC’s position has set the stage for scramble for chairmanship positions in the 27 local governments in the ruling Peoples Democratic Party, PDP.

This newspaper had reported that the polls has pitched aspirants, godfathers and interest groups against each other in the party.