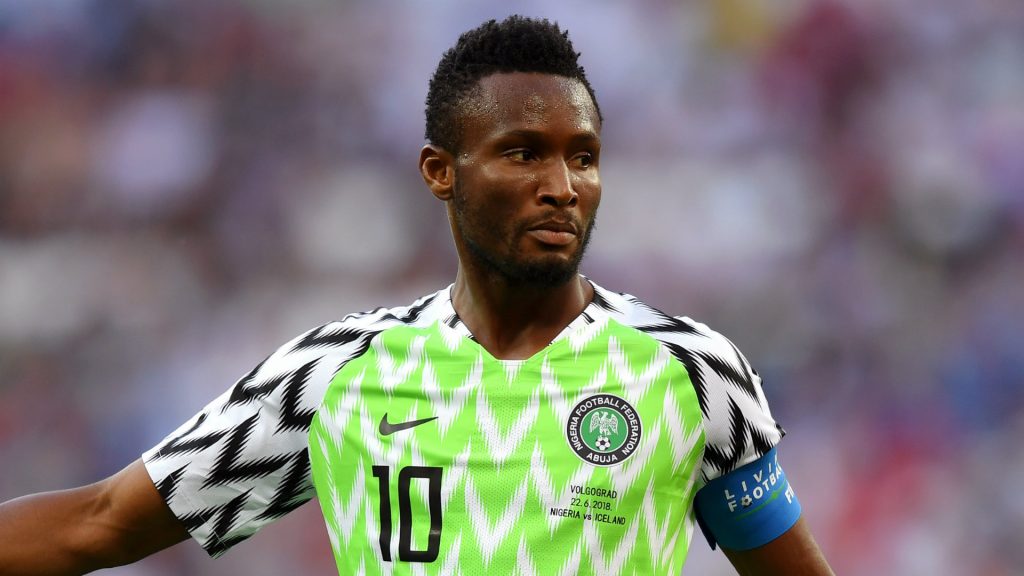 Former Super Eagles captain, John Obi Mikel, has explained why he choose to retire from international footbal at the age of 32.

He said he did so because he wanted to give chance to the younger players in the squad.

The former Chelsea star spoke to Trabzonspor’s weekend magazine on why he quit the Super Eagles at the age of 32 years.

Mikel said: “I served the national team for 13 years, a larger part of those years as captain. In this process, we have achieved significant successes as a team. I first wanted to leave in 2013, but as a result of our negotiations with the authorities, I decided to continue.”

“We currently have very talented young players. They’re all bright. I think these players can handle the challenges. I had to make room for them. Besides, I don’ t have many years of football in front of me. I want to focus on my team.”

innonews - April 15, 2021 0
Strategic planning has been identified as the major reason why Imo State put up an impressive performance at the just concluded National...

innonews - September 2, 2019 0
The Peoples Democratic Party, PDP in Imo State has ratified the suspension of three of its Chairmen. Those affected...