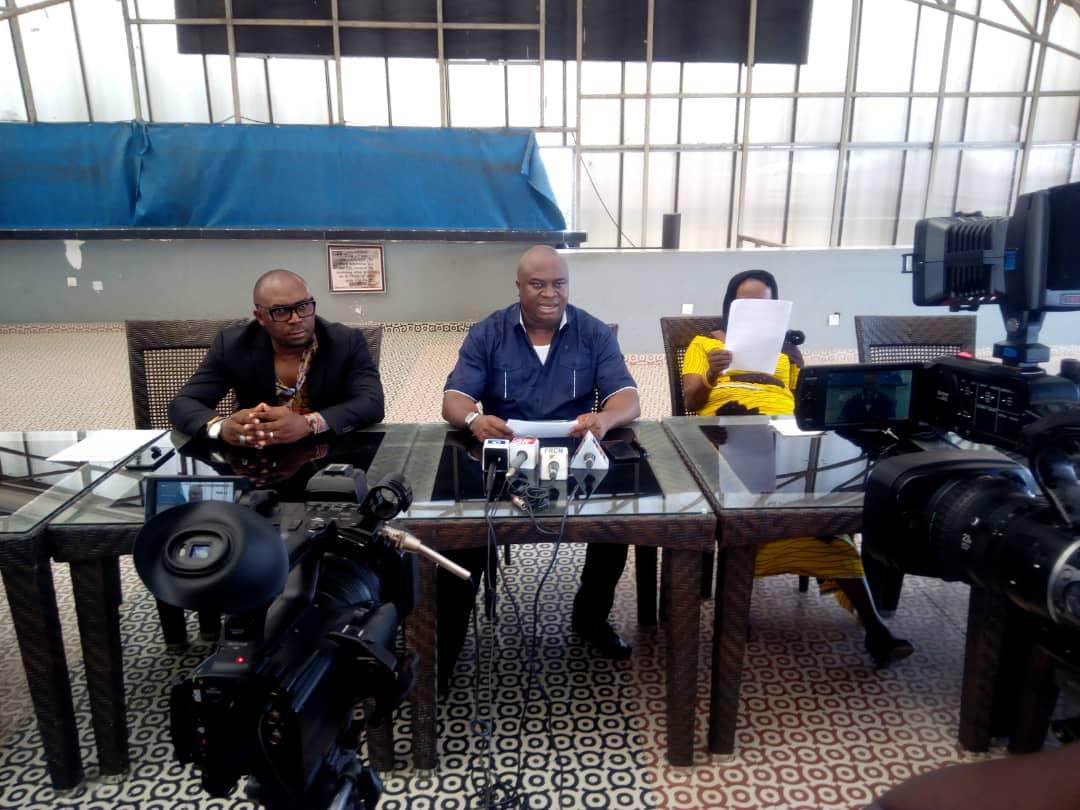 At a press conference in Owerri at the weekend, Director of publicity of the group, Sir Chinedu Comrade Ogubuike, KSM, noted that the factionalization in the party has made “it unable to play its constitutional role as the dominant opposition political party to the ruling PDP, and most importantly, constrained it from positioning itself to regain power in the state, since we are all aware that Imo remains an APC state.”

He said the ugly situation in the party prompted the group as committed party men and women to take up gauntlet of restoring the lost glory of the party.

He said “we discovered after a critical appraisal of the enormity of the task at hand, that the task of rebuilding and repositioning the party in the state should not be left to the State Caretaker Committee alone”

“We have therefore thrust ourselves into the arena to help the exco heal wounds, flush anger and bitterness and wipe tears from aggrieved party members.

He commended the executive committee of the party led by Prince Marcel Nlemigbo for the great work they are doing in the party aimed at making it bounce back to reckoning.

He said “This  media parley today , is another important step in the series of measures that will by the grace of God, culminate in re-uniting all stake-holders and interest groups towards fashioning a stronger APC in Imo State

“We want to inform you that as loyal party faithful, we have already taken what we consider the most important step of this  self imposed assignment with a visit to the state exco during which we held a successful interface and interaction with them.

He said “That healthy and meaningful interaction with the exco took place on Tuesday, October 1, 2019. Following that interaction, Imo APC Restoration Forum is  poised more than ever before, to make the necessary sacrifices towards the realization of our objective”

He added that arrangements are in top gear to visit the 27 local governments in the State to interact and hear out all factions, individuals, groups and stakeholders.

He said “We promise to be unbiased, thorough and objective in this crucial assignment knowing that the survival of our party will depend largely on it. When we are done, we will also make our findings and genuine suggestions known to every member of this party and also push for full implementation”

Sir Ogubuike appealed to Imo APC faithful to put the past behind them and join hands with them in creating a formidable  platform that will take over political leadership across board in the State, urging every member to use the opportunity and contribute their quota to the journey of rediscovery.

He continued “But, while we are bemoaning our fate, it is necessary to reiterate here today that our great party, APC, still remains the party to beat in Imo State as the party boasts of two Senators, a Federal Minister, an Ambassador and two members of House of Representatives. Therefore, the task of uniting and winning the 2023 elections is achievable, if we all members of this party buy into this project and also own it whole and entire.

“Imo APC Restoration Forum are of the firm belief that with the support of the teaming faithful of the party, Imo State will fall back to the party in 2023″ he concluded

innonews - November 28, 2017 0
President Muhammadu Buhari has sympathized with with the All Progressive Congress APC, National Chairman, John Oyegun over the exit of former Vice President, Atiku...

innonews - October 27, 2018 0
A Mechanic workshop has been gutted by a mysterious fire in Awada, Onitsha area of Onitsha, Anambra State. The fire incident was said to have...