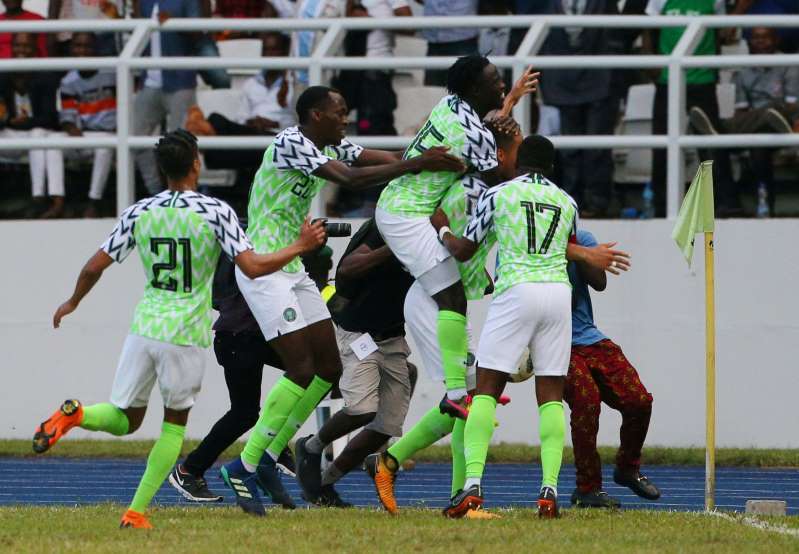 Nigeria’s Super Eagles played a 1-1 draw with Brazil’s Seleca in an international friendly match played at National Stadium in Singapore on Sunday.

The Super Eagles took the lead in the 35th minute, after Joe Aribo burst his way through several Selecao defenders to slide the ball under Ederson.

The Brazilians drew level with barely five minutes gone after the break.

Real Madrid midfielder, Casemiro, pounced on a defensive mixup to score for the South Americans.

Although Tite’s men grew stronger in the second half, they failed to add more goals and had to settle for another draw in the space of four days.

They had been held to a 1-1 draw by Senegal on Thursday.

‘Owerri Zone Under Represented At The Senate’- Nwachukwu

innonews - January 4, 2022 0
BY EVERLYN ANYASADOR In what appears taking a swipe at past Representatives of Owerri zone at the Senate, a...