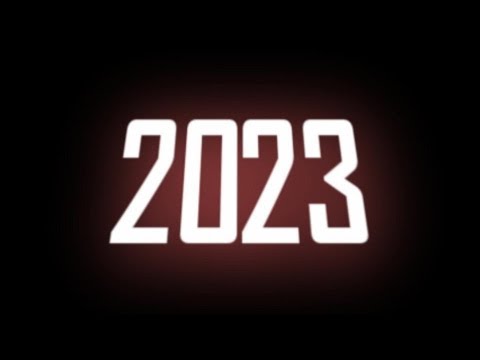 The founder of One Love Family, Satguru Maharaj Ji, has described the APC National Leader, Sen. Bola Tinubu, as fit and suitable for presidency from the southern part of the country in 2023.

Maharaj Ji stated this on Wednesday at a news conference held at his Maharaj Ji village to herald the Family’s golden age festival.

The News Agency of Nigeria (NAN) reports that Maharaj Ji said, “Anybody can become the president of Nigeria as long as he or she places the interest of the country above personal interest.

“If there is anyone who is fit in the south, it is Sen. Bola Tinubu. So, I will offer him for president if the presidency would be zoned to South-West.

“This is because he has been able to play the role of a mobiliser and bridge-builder across the country. Also, Peter Obi is a fine choice from the South-East,” he said.

Maharaj Ji added that there was no rift between President Muhammadu Buhari and Vice President Yemi Osinbajo, saying it was the fifth columnists creating crisis between the two leaders.

He called on government to establish education bank to avail indigent Nigerians access to quality education.

According to him, “the bank can pay for individual’s education, so that the person pays back upon getting a job after graduation. This will be paid back through stipulated percentage of salary over a period of time.”

MaharajJi expressed dissatisfaction with the state of affairs of the country, urging Buhari to do more in salvaging the situation.

“Nigeria has the highest number of mosques and churches, but can’t produce a pen. We need to get our priority right by making our factories more functional.

“We must also ensure that more jobs are created for our teeming youths to be fully engaged. We are a nation blessed with resources and industrious youths,” he said.

innonews - July 5, 2019 0
BY: GREG IWU Delegates who took part in the primaries of the All Progressive Grand Alliance, APGA, in Imo...

innonews - May 24, 2018 0
Chairmanship and Councillorship aspirants in the All Progressive Congress APC in Imo State for the proposed local government election scheduled hold in July are...

innonews - July 3, 2019 0
As Nigerians await the announcement of new Ministers by President Muhammadu Buhari, some stakeholders in the All Progressive Congress, APC in Imo...

innonews - August 7, 2021 0
Unresolved crisis among party leaders which trailed the conduct of the ward congress in Imo State, is on the verge of becoming...