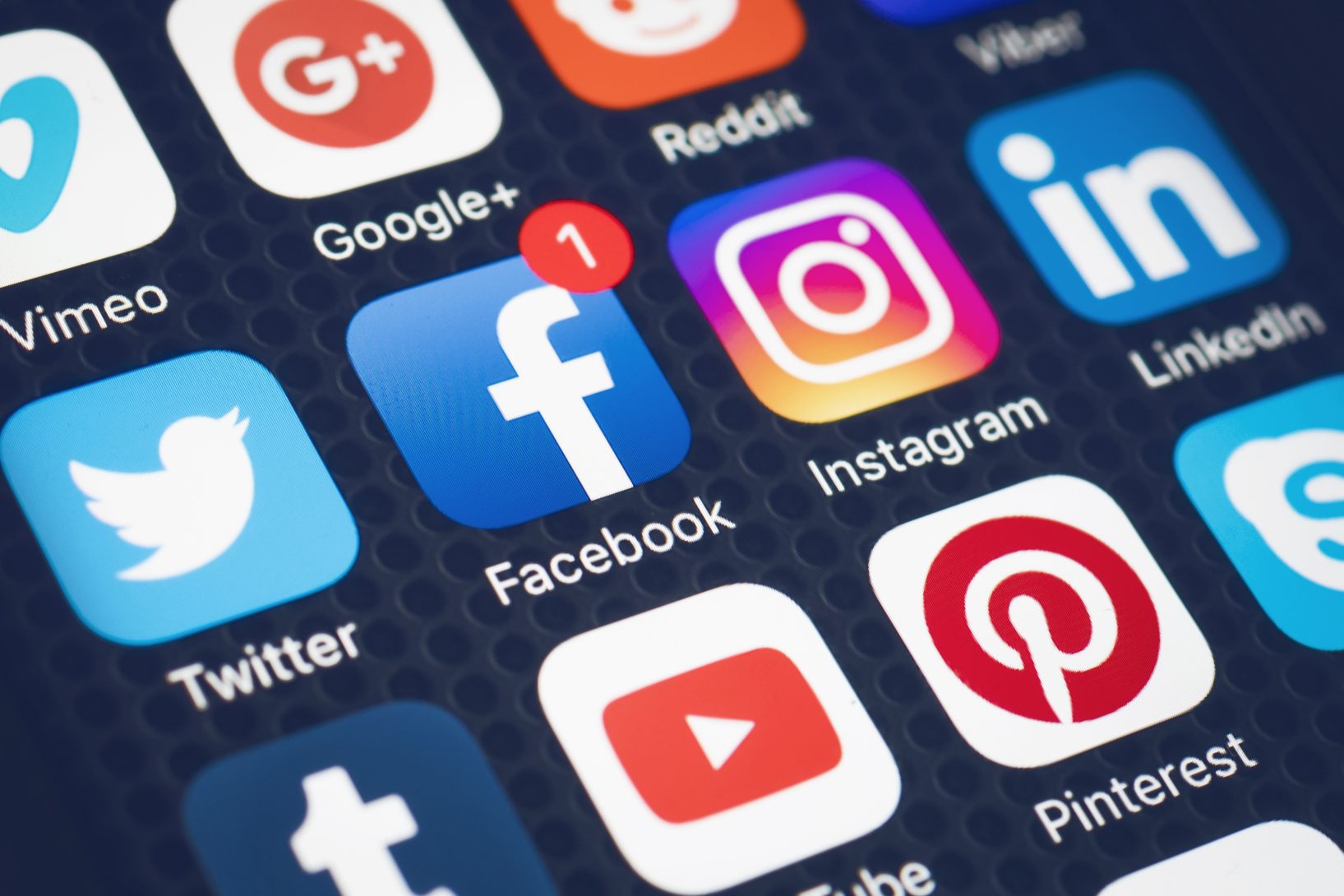 The Senate is working on a bill to regulate the social media in the country. The bill has passed its first reading.

The bill is entitled ” Protection From Internet Falsehood and Manipulations bill, 2019.

Senator Musa, while speaking with newsmen in Abuja, said Nigeria needs the legislation because it would protect its ” fragile unity”

“There has never been a time when Nigeria has been very fragile in terms of its unity than this period,” Musa said.

“It is not to stop people from going into the internet to do whatever they feel legitimately is okay to do but what we felt is wrong is for you to use the medium to document information that you know is false, just because you want to achieve your desirable interest.”

He said the bill proposes a fine of N150,000 or three years imprisonment for any offender.

“If it is a corporate organisation that refused to block that false information despite the fact that they have been alerted by authorities not to disseminate that information for public interest and they still go ahead and do it, refusing to do that blockage will be penalised between N5 million to N10 million for those organisations,” the senator said.

“For example, MTN, Glo, 9 mobile etc. which we use their platform in transmitting these information, if nothing is done, we fine them and you will see that it will be a deterrent to others.”

In the previous senate, there was a similar bill sponsored by Bala Na’Allah, then deputy majority leader.

But the bill was withdrawn after outrage by some Nigerians.

Recently, Lai Mohammed, minister of information and culture, said the federal government was working on sanitising the social media.

The Auctioning Of APGA. BY CHIEF ZIGGY AZIKE

innonews - October 27, 2018 0
For those who might not know, APGA is the All Progressives Grand Alliance, a Political Party founded by Chief Chekwas Okorie and Dim Chukwuemeka...

innonews - May 30, 2018 0
The All Progressive Congress, Imo State has cautioned local government chairmanship and councillorship aspirants just as it suspended some party chieftains for acts bordering...