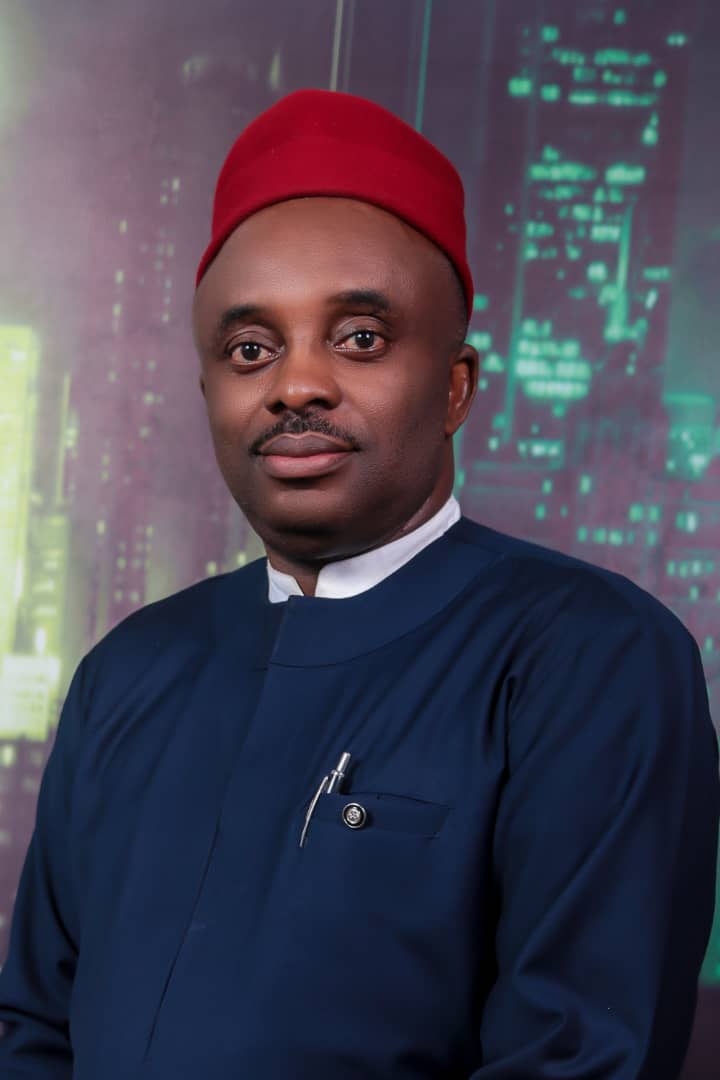 Speaking with journalists, the President-General of Igbo Youth Assembly Worldwide, Mr Ifeanyi Nwaudunna, said the celebrant is a worthy human who had impacted positively on humanity.

“Engr Okenze Oparaji is a rare gift to the Igbo Youth Assembly Worldwide, Nigeria and Humanity at large. As President of Network for Grassroot Development and Sustainability in Nigeria (NGDSN), he has devoted his resources both materially and mentally towards the development of youths, his community, society and mankind at large, through his unflinching philanthropic gesture and his passion for human-capital development that earned him accolade among those who came across him”.

Nwaudunna added that “Engr Okenze Oparaji as he turns Golden, epitomizes hardwork, resilience, perseverance, doggedness, humility, diligence and patriotism”, saying he will remain indelible in the annals of history of the country

According to the group, “At 50 years on earth, Engr. Okenze Oparaji has made unquantifiable contributions in the advocacy of One, United Nigeria and he strongly believes in the progress and prosperity of Nigeria as one indivisible entity”.

In the same vein, Comr Casmir Irekamba Nnadozie, Secretary-General of Igbo Youth Assembly Worldwide, described him as an “impeccable gentleman, a sound professional and a community leader, who values character above personal gain, hence Igbo Youth Assembly Worldwide sees him as our Golden Leader. And we will continue to rejoice for the gift of him to Humanity. May God continue to protect and shower His Blessings upon him and his family”.