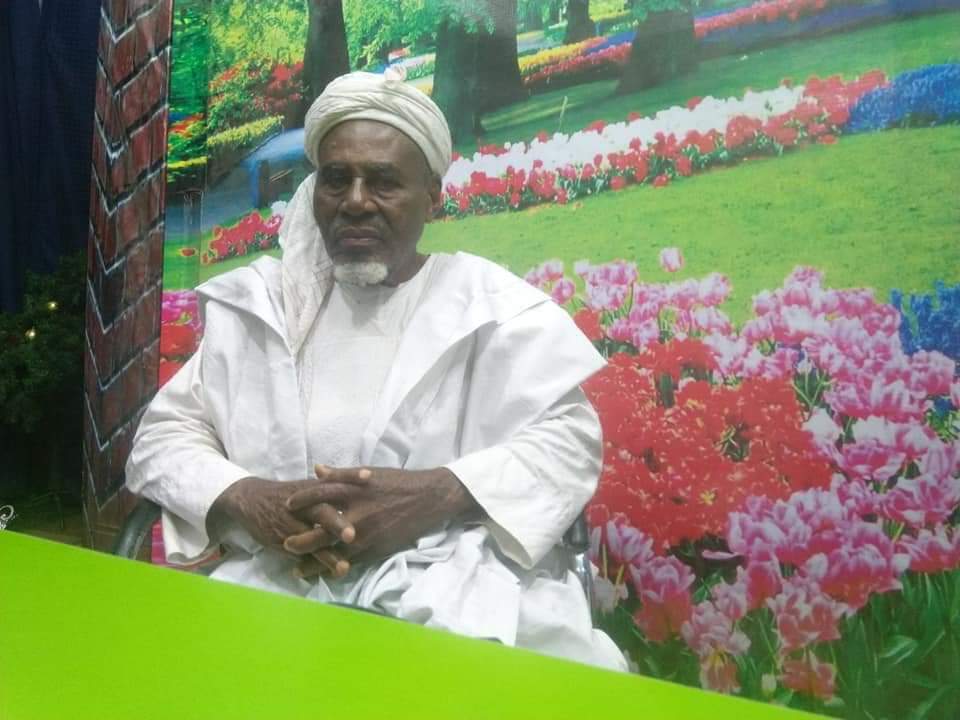 Imo State Governor Emeka Ihedioha CON, has commiserated with Muslims in the state on the death of Chief Imam, Alhaji Dauda Anozie Onyeagocha, who passed in the early hours of Tuesday.

He described Alhaji Onyeagocha as a peace loving leader who placed premium on the virtues of love and tolerance.

Governor Ihedioha noted that the late Chief Imam, a native of Amawom community in Owerri Municipal Local Government Area of Imo State, was a detribalized Nigerian, a bridge-builder, who contributed immensely to the peaceful co-existence of adherents of Islam and Christianity in the state.

While praying for the peaceful repose of his soul, the governor urged Muslims and all those who are saddened at his exit to bear the loss with fortitude and continue to imbibe his worthy legacies.

Imo On The March Again. BY GREG IWU

innonews - November 5, 2019 0
Nigeria on the march again was a popular jingle, the late MKO Abiola, used to win the hearts of majority of...

innonews - June 27, 2020 0
The South East Awareness Coalition, SAC, a socio political group has said the quest by Igbo to produce the next President of...

innonews - February 12, 2018 0
The Imo State Police Command, Owerri  at the weekend held a luncheon at the Imo Trade and Investment Centre (Ahiajoku), New Owerri . The event...