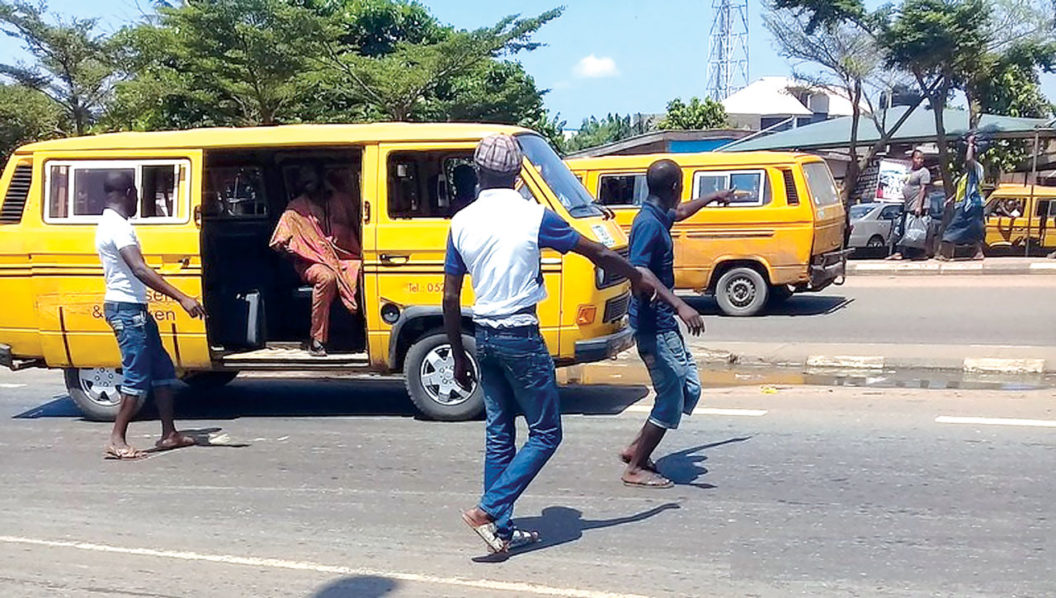 Commercial vehicle operators had lamented how they were harassed by hoodlums who claimed to be revenue collectors dispatched by the State Board of Internal Revenue, BIR.

The Board in a statement endorsed by the Chairman, said the State Governor, Emeka Ihedioha has ordered the immediate suspension of collection of daily tolls, tickets and taxes from all commercial road users, taxis, Buses, lorries all over Imo State.

Part of the statement reads:

“This was a decision of the Imo State Executive Council meeting held on the 6th of November, 2019, following a motion by the Imo State Internal Revenue to that effect.

“This ban will continue until there is a harmonisation and unification on road taxes and elimination of duplicity in revenue collectors to expose the illegal extortionists embarrassing the good image of the government.

“Consequently the general public and security agencies are hereby directed to arrest anyone collecting or purporting to be extorting motorists under the guise of government revenue collectors.

“This decision followed the complaints and cries of Imolites which has reached the Governor.

Communique From The Emergency Meeting Of South East Governors At The...

innonews - September 15, 2017 0
COMMUNIQUÉ ARISING FROM THE EMERGENCY MEETING OF SOUTH EAST GOVERNORS AT THE EXCO CHAMBERS, GOVERNMENT HOUSE, ENUGU, ON FRIDAY, 15TH SEPTEMBER, 2017 In view of...

innonews - June 25, 2020 0
The Nigeria Immigration Service (NIS) has urged Nigerians who wished to apply for international passports to always follow due protocol and refrain...

innonews - June 11, 2021 0
The National Bureau of Statistics, NBS, Thursday, revealed that Imo State do have the highest number of intending male migrants to Europe.