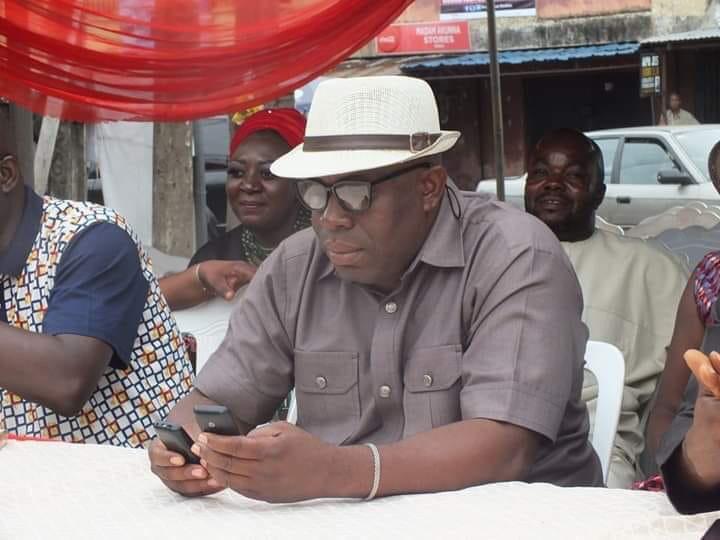 Before his death, he was Chairman, Imo State Committee on Traffic Congestion and Illegal Motor Parks

No reason has been given for his death.

Mr.Oprah was an active member of the PDP in Imo State who played key roles in the party’s return to power in the State.

Further details are awaited on his demise.

innonews - December 6, 2017 0
There is more drama ongoing in the Imo State House of Assembly as the House made replacements and set up a committee to investigate...

innonews - May 31, 2021 0
The All Progressive Congress, APC, in Imo State has described the murder of former Political Adviser to former President Goodluck Jonathan, Ahmed...