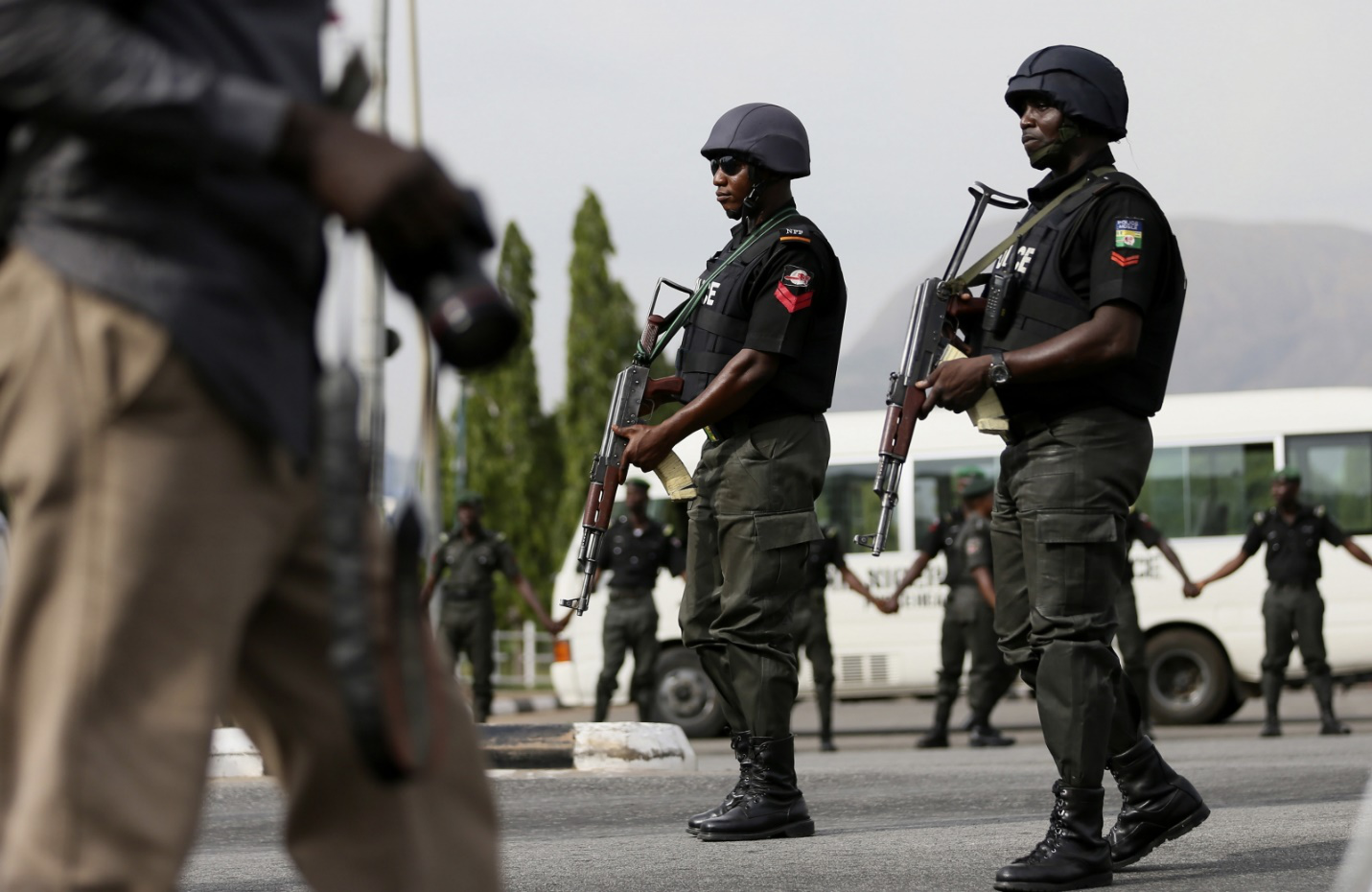 A security Trust Fund will be launched by the Imo State government as part of measures adopted by the Governor Emeka Ihedioha administration, to rid the State of criminality.

Speaking to newsmen in Owerri, Special Adviser to the Governor on Security matters, Raymond Nkemdirim, said the state government is also taking proactive measures, to ensure the safety of the citizenry across the State.

“ And we have recorded some level of success at the moment. We have synergized with the security agencies to tackle insecurity in the State.

“Operation Iron Gate was introduced and it has been very effective. These are part of the options we have adopted to ensure adequate security of lives and property in the State.

He said some of the programmes and initiatives of Governor Ihedioha such as Ease of Doing Business and attracting investors to the State, would not be possible if there is no security in the State.

He said the Governor deserves commendation for improving on the security situation in the State, stating that measures such as introducing security cameras across the State would also be put in place soon to checkmate crime in the State.

Mr. Nkemdirim however pointed out that security is not solely the responsibility of government, urging citizens of the State to actively take part by providing useful information to security agencies.

He said the State government is carrying out reforms in security outfits such as Imo Security Watch and Imo Community Network, which is geared towards enhancing efficiency in the organizations.

Imo PDP:Let This Cup Pass Over You

Can Imo APC Rise From The Ashes Of Defeat?

innonews - March 30, 2019 0
BY:RALPH EJIMKONYE With its dismal performance in the 2019 elections in Imo State, political analysts say that the...