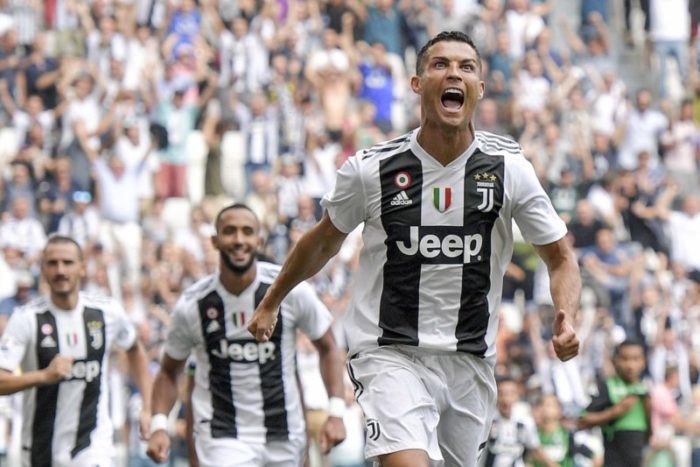 Cristiano Junior has been impressive for the Italian giants’ academy, scoring 58 and providing 18 assists since joining in 2018.

Ronaldo himself recently hit a record-breaking 700 career goals in a spree of 973 matches.

The Portugal captain joined Juventus in 2018 from Real Madrid with his 9-year-old son also joining the Turin youth academy.

Ronaldo told reporters that it would be his dream to see Cris his son be like him in the round-leather game.

He said, “I hope that Cris, my son, can be like his dad. He says he is going to be better (than me), but I think it’s difficult.

“I am very happy to have scored, for him too. He is playing for Juventus and adapting really well, it has been easier for him than for me.”

innonews - May 24, 2018 0
Pensioners in Imo State have taken their case to God. The senior citizens have consistently lamented over unpaid entitlements and pensions by the Okorocha administration. At...

innonews - April 22, 2018 0
In line with his determination to realize his senatorial ambition, the member representing Owerri Federal Constituency, Hon Ezenwa Onyewuchi has constituted a formidable team...