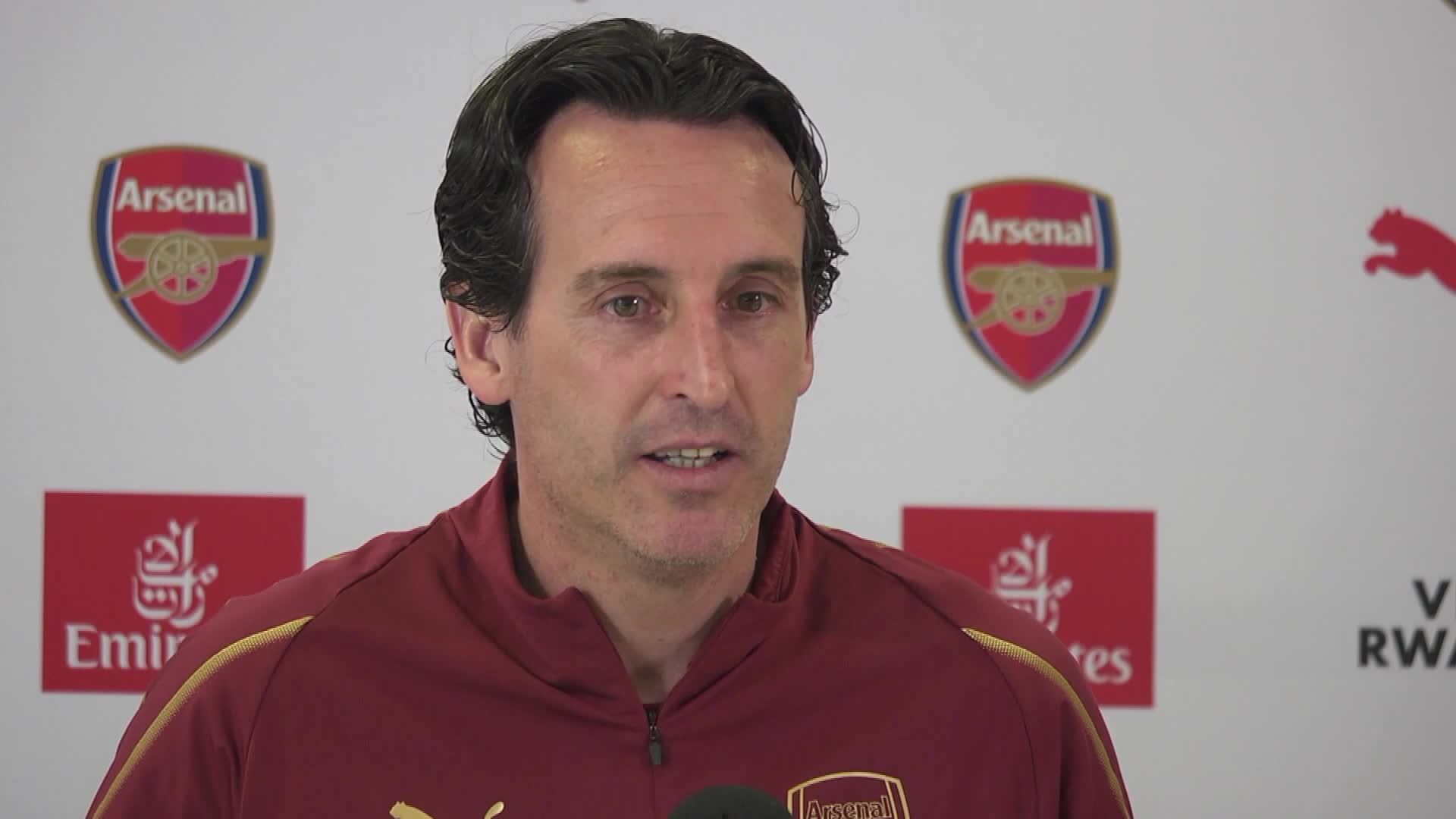 UK Daily Mail reports that Wolves manager, Nuno Espirito Santo, may take over from Unai Emery at the Emirates as Arsenal new manager.

The UK newspaper reports that Santo is most likely to take over from Unai, as Arsenal chiefs are weighing up Emery’s future at the North London club on a game to game basis following their winless run in the premier league.

According to the report, the Arsenal board have been impressed with Santo’s success at Wolves after he won the Championship title in 2017-18 before leading them to a seventh-placed finish last term.

Arsenal are in eighth place in the Premier League table and a point adrift of fifth-placed Wolves following their 2-2 draw with Southampton last weekend.

innonews - February 26, 2018 0
Baring last minute changes, the All Progressive Congress reconciliation panel headed by a national leader of the party, Asiwaju Bola Tinubu will be in...

innonews - May 26, 2019 0
Ego has been identified as the major reason why the All Progressive Congress, APC lost Imo State and other States in the...

innonews - August 30, 2018 0
Former Real Madrid manager, Zinedine Zidane, is waiting for the call from Manchester United to take over from Jose Mourinho. Zidane is very interested in...

The Ahiara Catholic Conflict: No Victor, No Vanquished. BY DR.CHUKS OSUJI

innonews - March 15, 2018 0
For a better understanding of this my contribution in respect of Ahiara Catholic impasse, I want to go deep into history. I want to...