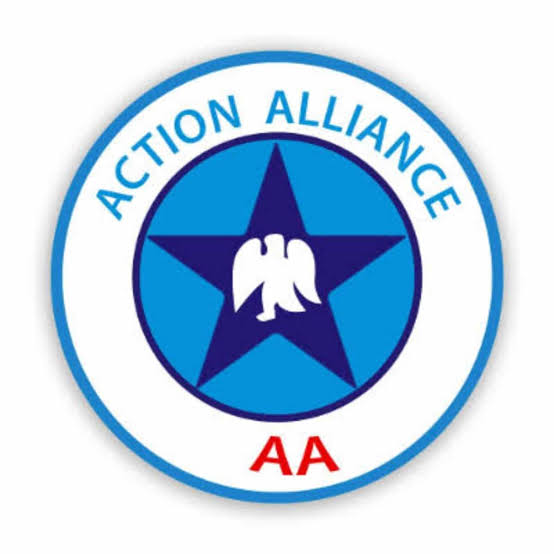 Hon (Mrs) Uju Onwudiwe, the Action Alliance House of Assembly candidate for Njaba State Constituency, has been declared winner of supplementary election in the area by the Independent National Electoral Commission, INEC.

The re run polls was conducted in 12 polling units on Saturday, January 24.

Prof Joseph Nwankwo, the INEC Returning Officer, said the AA candidate scored the highest number of votes polling 6, 142 votes, while candidates of the PDP, APGA and APC got 5,487 votes, 3, 181 votes and 2662 votes respectively.

Prof Nwankwo submitted that the AA candidate met the requirement of the law and returned elected.