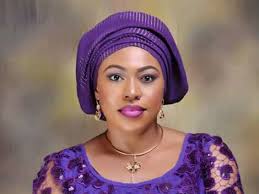 Ms.Miriam Onuoha, the candidate of the All Progressive Congress APC for the Okigwe North Federal Constituency has been declared winer of the re run polls by the Independent National Electoral Commission INEC.

According to him, Candidate of the All Progressive Grand Alliance APGA, Uchenna Ubah came third with 263 votes..

Mr Collins noted that 28 political parties participated in the election, revealing that the margin between the candidate who took the first position and the second position was 13, 680.

innonews - April 8, 2021 0
Top leaders of the All Progressive Congress, APC in Owerri zone, are entangled in a cold war as they jostle for supremacy...