The All Progressive Congress, APC in Imo State is simmering deeper into crisis, as the return of former Chief of Staff to ex Governor Rochas Okorocha, Uche Nwosu, is setting the party on fire again.

Marcellinus Nlemigbo, State Chairman of the party said Nwosu is not a member of the APC.

Nwosu had left the APC for the Action Alliance, AA where he picked the governorship ticket of the party to participate in the March 9, 2019 governorship election in Imo State.

The Supreme Court had last month said Nwosu should not have featured in the polls in the first place on the grounds that he had dual nomination of the APC and AA.

Nwosu had accepted the verdict and announced his return to the APC. He went ahead to say he remains the governorship candidate of the party in the State.

But Nlemigbo who leads the State Executive of the party and recognised by the National Working Committee, NWC, said he is not aware of Nwosu’s return to the party.

His views were countered by another faction of the party led Daniel Nwafor, who also acts as State Chairman of the APC in Imo State.

In a statement signed by Publicity Secretary, Imo APC FCC Onwusoanya Jones, he said Nlemigbo has no right to speak for the party at any level. 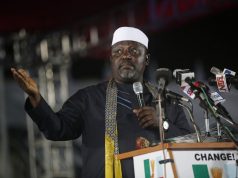 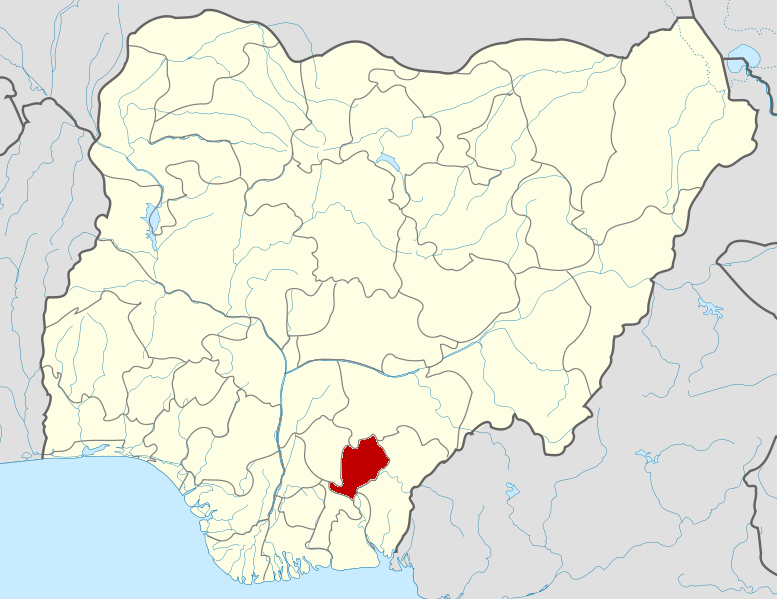 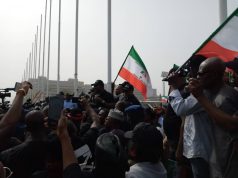 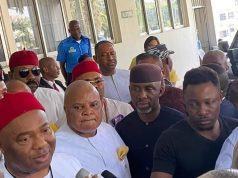 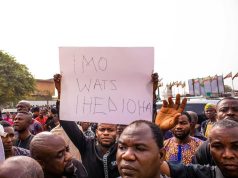 Heavy Protest In Owerri Over Ihedioha’s Removal As Gov (PHOTOS)