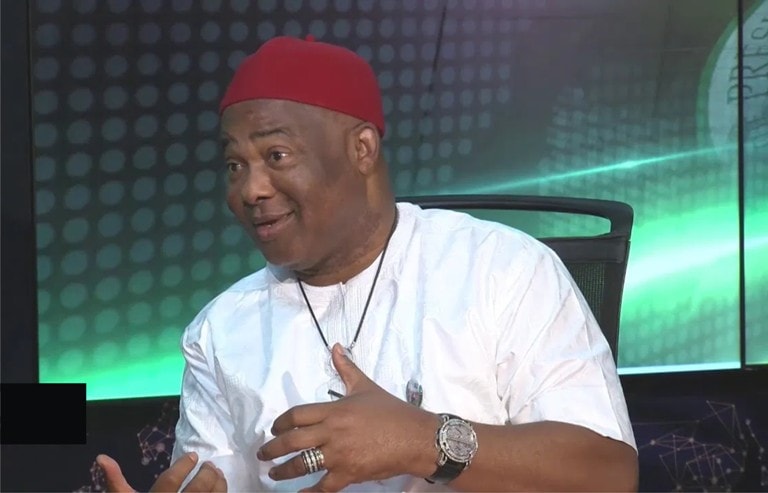 Imo State Governor, Senator Hope Uzodinma, says Government is a continuum and he will continue from where he met the government in the State.

Speaking in Abuja after attending the National Economic Council, NEC meeting in Abuja, he said the people of Imo State should expected the best from him.

“I feel excited about being part of the engine room where national development is being planned and I am encouraged.

“The people of Imo State should expect the best from me in terms of my vision for the state as contained in my manifesto followed by the broadcast which I did two days ago.

“Of course, all those policies have been well articulated; researched upon; and by the grace of God, if accomplished, will take us to the next level.’

Uzodinma added, however, that in the process of governance, if there were issues that required to be probed; he would not hesitate to do so.

“So, there is nothing really new; the process of national development is a collective thing.

“So, from one point or the other point, you will continue to participate and be contributing your own quota,’’ the governor said.

He said that he would gradually reconcile all the groups with a view to creating stability in the polity. p

The Untold Story That Led To Emergence Of New Imo Assembly...